An acquaintance died unexpectedly — stunning her family and friends.  Their grief over her passing was palpable.  As some have recounted her cheeriness, her wry humor, compassion and understanding, their sorrow saddened me because I had not known her better.

We both married Texans who were in the Air Force, enjoyed Bible studies and agreed we had great kids and grandkids!

But, OH! there was so much more!

Her M.O. seems to be summed up in a three word sentence:

The three most important words in the English language are: “I appreciate you.” ~Author unknown, c. 1960s

She just paid attention to her friends, accepted them as they were and figured out ways to show her love, often through gifts of homemade cooking.

Other friends recounted how she was quick to invite people over for impromptu meals and how she often gave little gifts of goodies that showed she had paid attention to the little things that pleased her friends.

This past Christmas, she dropped off a generous gift of the best ever homemade fudge I have ever tasted. I wish there had been time to get her recipe.

But she did leave one major recipe I can use.

A close friend said  she  truly understood and put into practice the love of God in Christ.

What a eulogy that is!

Everyone then who hears these words of mine and does them will be like a wise man who built his house on the rock. And the rain fell, and the floods came, and the winds blew and beat on that house, but it did not fall, because it had been founded on the rock. ~ Matthew 7:24–25 (ESV)

My eulogy, of sorts, barely captures this lovely woman.

Janet Crabb was one fine builder — wife, mother, grandmother and friend,  as well as cook!  She loved her family and her friends! She leaves blueprints of compassion, humor, diligence, humor, and perseverance — ingredients that fill cups of cold water we all can offer in parched times.  ~ Proverbs 31:10-31 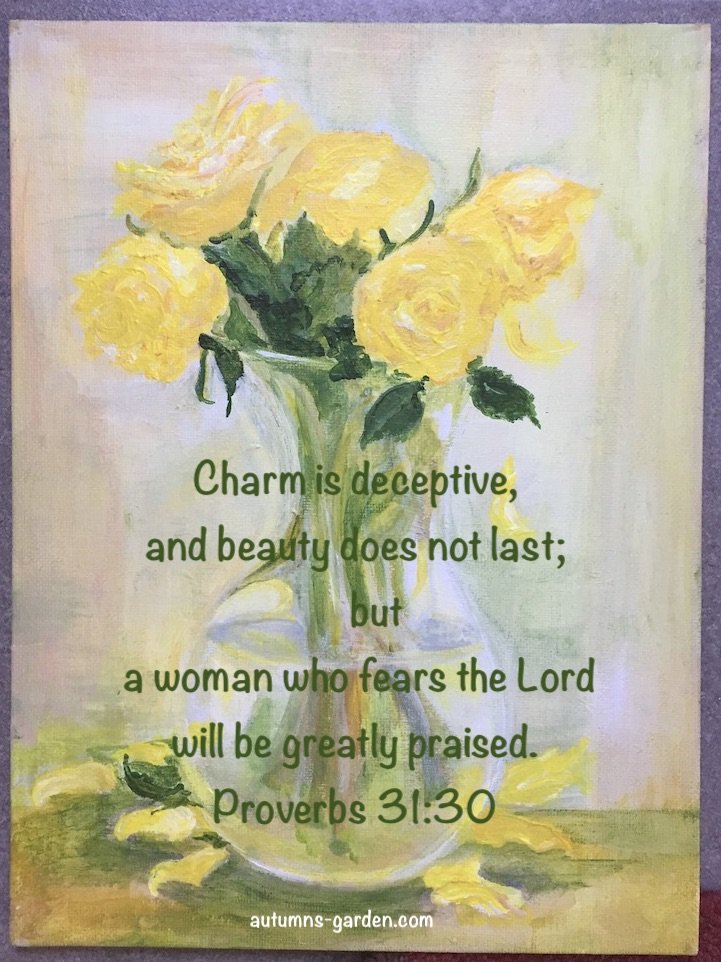