Age and Stage Smacks Me Upside the Head

Age and stage often smacks me upside the head, figuratively speaking, that is. (How did  TIME fly so fast?) 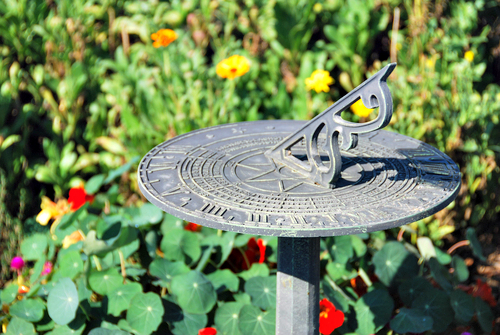 Fall Back with a Sundial: Move One House to the Left

For example, the precious little grandchild who made Doug and me grandparents confided in me – as we enjoyed a Starbucks — that in four years she would be voting, if there were still voting.

Such a qualifier  is understandable, given the rhetoric about the upcoming election. Given the conspiracy theories roaring about, to someone anticipating exercising his or her rights, maybe loosing the right to vote is a real fear. (Questions about QAnon)

The times are changing faster than high school civics text books  can record, it seems. 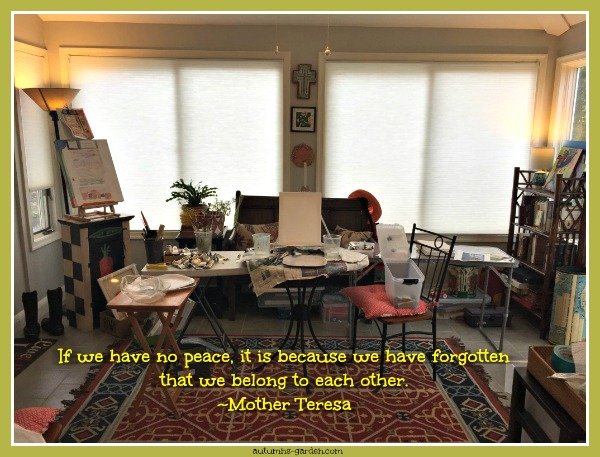 The rancor is as infectious as it was during Washington’s second race for the White House presidency; or Lincoln’s first — an observation I have gleaned from all my book listening. 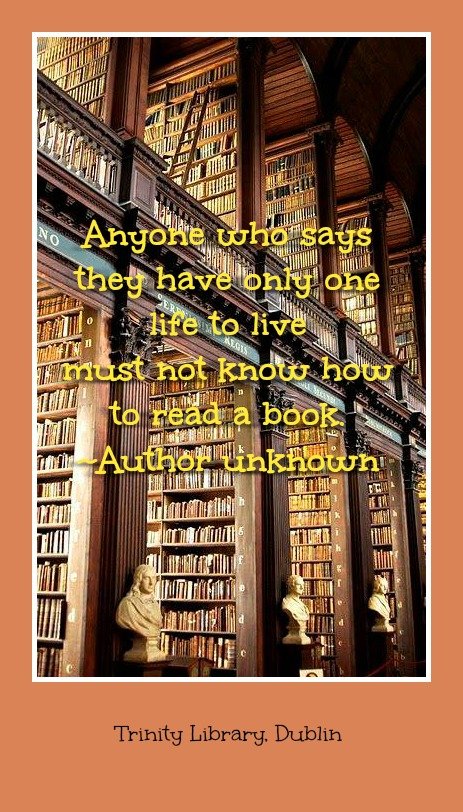 And if I remember Jamar Tisby’s point in The Color of Compromise: The Truth about the American Church’s Complicity in Racism the church has stumbled, even as she inspired some to act.

state and church at the tail-end of a wild year:

. . .  let’s assume that current trends don’t continue. Let’s pretend for a moment that we’re a nation of strong, rational, reasonably informed folks who understand that our democratic republic is only as functional as we are. That is, we’re in charge of what does or doesn’t happen . . . Kathleen Parker

Ms Parker concluded her piece by quoting what she always told her son whenever he walked out the door: Remember who you are!

What is the essence of America? Finding and maintaining that perfect, delicate balance between freedom “to” and freedom “from.” ~Marilyn vos Savant

In these uncertain times, at this age and stage, I tell myself, Remember WHOSE you are, friend!

“Don’t call everything a conspiracy, like they do,
and don’t live in dread of what frightens them.
13 Make the Lord of Heaven’s Armies holy in your life.
He is the one you should fear.
He is the one who should make you tremble.
14     He will keep you safe. (Isaiah 8:12-14)

Closing with a quote from George Washington – well, from the character GW in Hamilton*:

“Try not to crack under the stress, we’re breaking down like fractions.”

Frankly, what’s really cracking me up at AGE and STAGE is that in four years I have a grandchild who can vote! Doug added: sooner than that, drive a car! 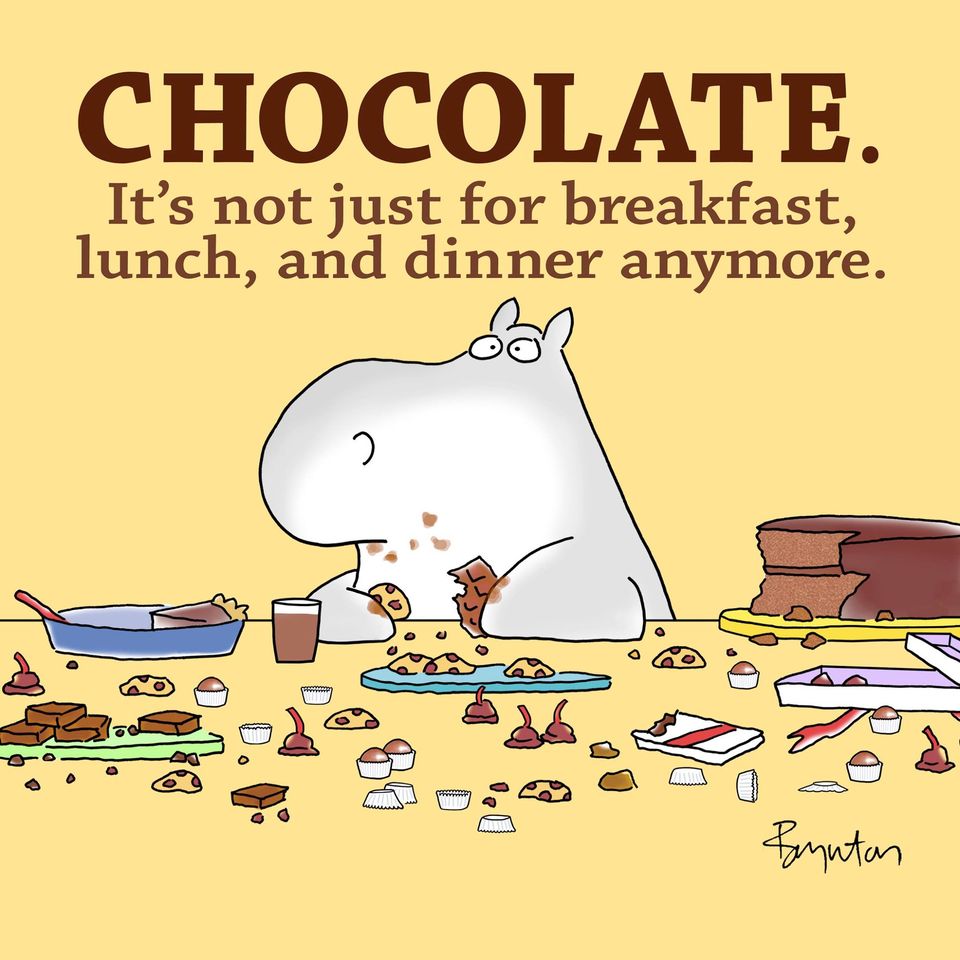 Is Sandra Boynton a prophet or what?