Anticipation and Its Inspiration

Early days in spring are my favorite; almost as much as  the later days in autumn delight me. I like the contrast between the soft colors of early spring  as much as I enjoy the vibrancy of peak autumn colors. Both color palettes inspire feelings of anticipation.

The flower beds are now cleaned and mulched; some signs of life have appeared, inspiring anticipation, and hope the severely pruned roses will return.

Two weeks into Lent, I remembered to plant the white cross,  a favorite memory  from Dallas— another inspiration for anticipation. 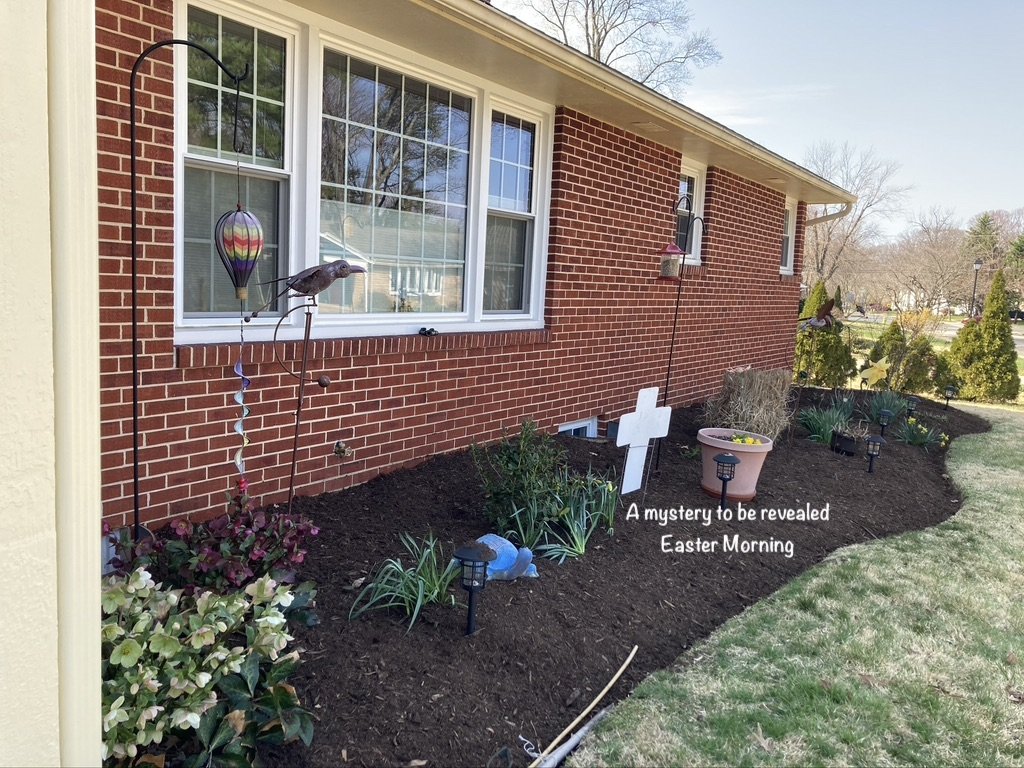 Hoping I remember better when to turn it than I did when to plant it!

A geranium from last season survived in the garage with minimum watering,  inspiring more amazement than anticipation.

Inspiration in the Midst of Troubles

So many signs of life in the garden — yet, so much death and decay roar in — Help of the helpless, O Abide with me. The enormity of the downright blessedness of the day — this good day — is not lost on me.

My  friend told me that for Lent this year, instead of giving up something for the Lord’s sake, she meant to practice giving things over to the Lord— especially worrying about what she could not control.

Giving Over in Anticipation

During these weeks  anticipating Easter, and  a birthday, Lord willing,  I have been thinking about the difference between giving something  up and giving over a person, place of thing to the care of God.

The difference can rein in worry — a pastime  that often masquerades as a box of chocolates in my heart. Keeping that lid shut can be a full-time job! 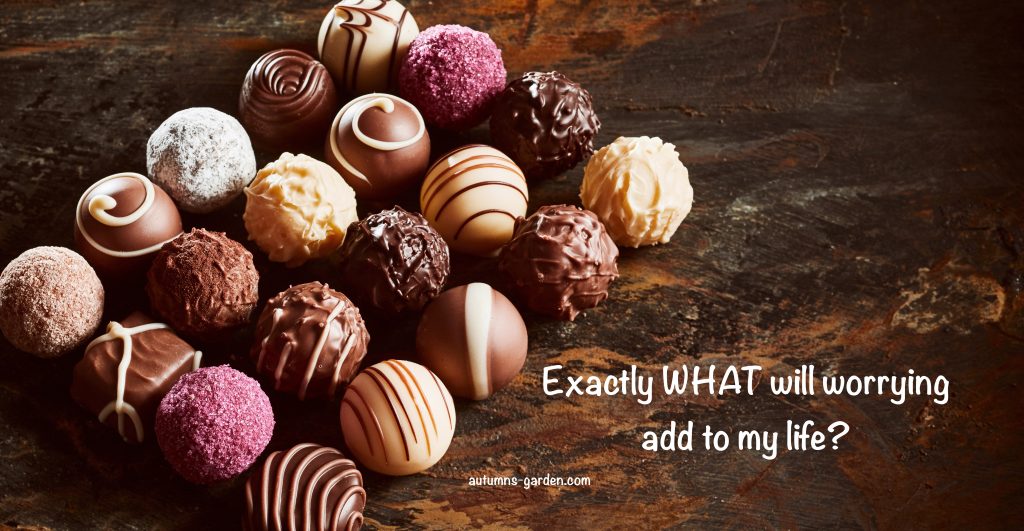 I first learned about giving over  versus giving up in Al-Anon, and then in Bible study when I met Abraham and Issac. (Genesis 22)

Giving over a loved one whose drinking was out of control to the care of  God was a big deal, especially because back then I wasn’t sure who this God was.

So, too, seeing a father give over his son and put him on a sacrificial altar was an even bigger deal, for I had no idea who Abraham’s God was!

Art & Theology’s art and music selections in  Lent 26,  portray  the terrible loveliness of God’s good Gift in anticipation of peace with God.

Giving over to God what I cannot control — knowing what He gave over for me, and thee —is the foundation for hope; that suffering and death have a point and an end. ( Isaiah 25:6) 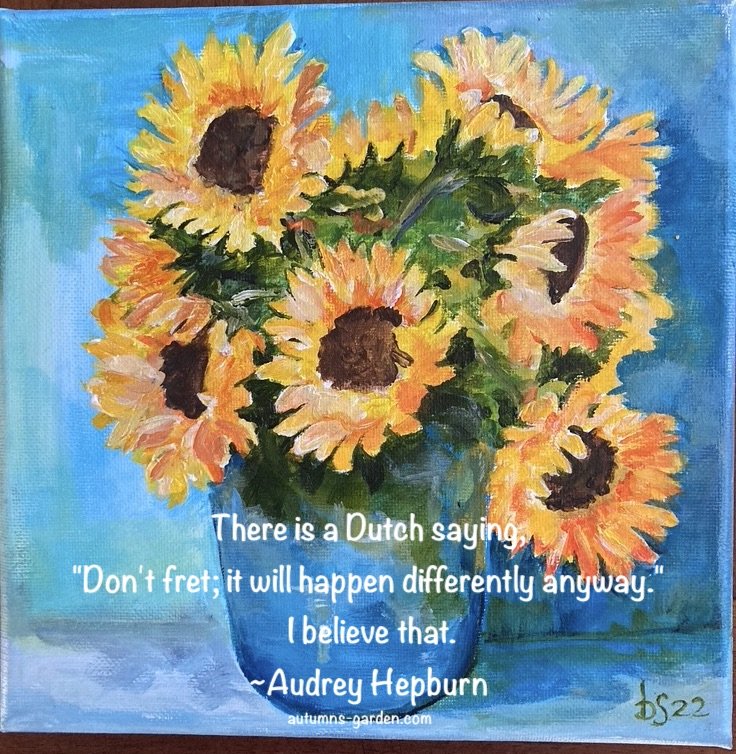