Bergerac Reminded Me What I Would Tell My 1981 Self

Watching the credits of recently discovered mystery series, Bergerac, I saw it was broadcast first in 1981.

That was a very fine year, 1981.   We lived in downtown Annapolis; I got sober, and we became parents for the second time.

I was also a brand new Christian — looking for advice. 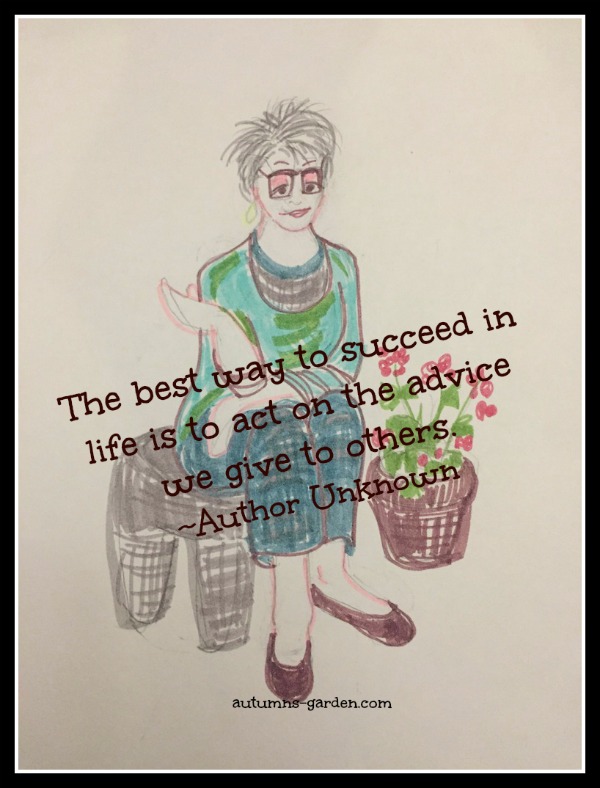 Coming out of the 1960’s, one of the slogans, like so much background noise in my head, was the advice, fake it til you make it.

While acting as if  I had it together had some merit, the slogan had its drawbacks for a young woman whose pride and people-pleasing peculiarities ran rampant.

Its merit helped me back navigate the cultures of recovery and faith.  By imitating people I admired, that slogan  limited  some of my propensity to do and say the wrong thing.

However, the major drawback  was that faking it  let me coast.  When I could — SHOULD — have been changing, and I was hanging onto to hurts, habits  and hang-ups that needed to go! 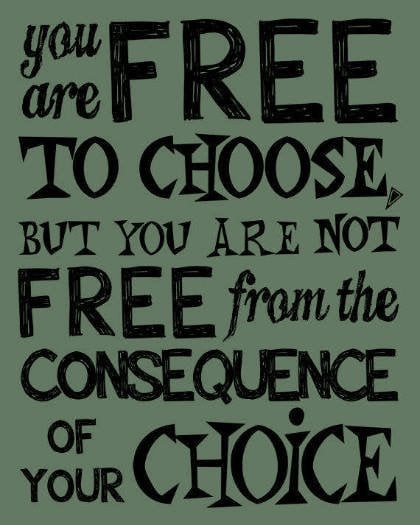 from the Celtic Christian Tradition

No Mystery About the Advice I Needed Then

If I could give my then thirty-something self some advice, I’d tell her:

CONTROL IS AN ILLUSION!

That’s another truism that is both right and wrong.

I can’t control people, places or things. So quit manipulating to get your way, girlfriend!

If you want to know who or what you could possible be manipulating, check and see if you writing dialogue in your head for a play you want to produce, starring yourself. ( Playing the Victim is Never an Award-Winning Role)

I would also tell the newly saved and sober soul:

Be yourself today — You look beautiful like that — (Healing Circle)

Remember what God has freely give you is best kept when you share it.

What I like about this “old” mystery series, is detective Bergerac often states he doesn’t know as the mystery unfolds around him, although we the viewers know. But he keeps at it.

This reminds me of another fictional detective’s advice to a younger detective when she faltered in an investigation:

No, I wasn’t fluent in those simple sentences in 1981 — but they are blooming brilliant in today’s autumn’s garden. I hope they make sense to you in your garden, whatever the season! (Giving Advice I STILL Need to Hear) 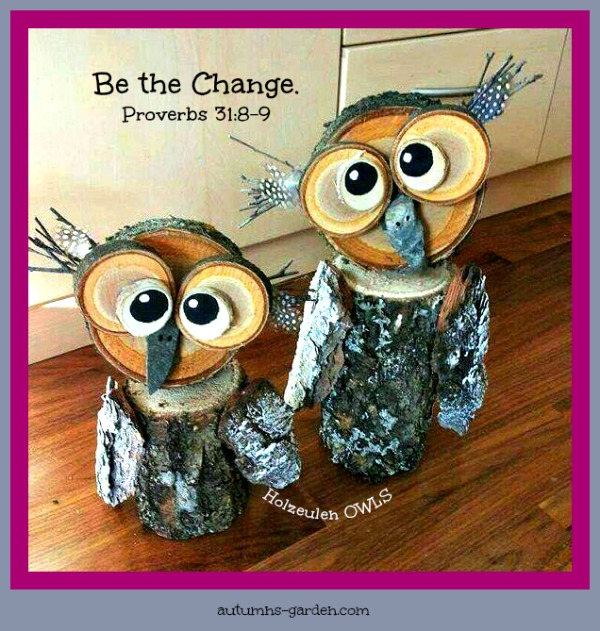 especially in an AUTUMN’S GARDEN!