The serendipitous course of our small Bible study delights and disturbs me. The readings have been surprisingly pertinent in what feels like a new watershed moment. 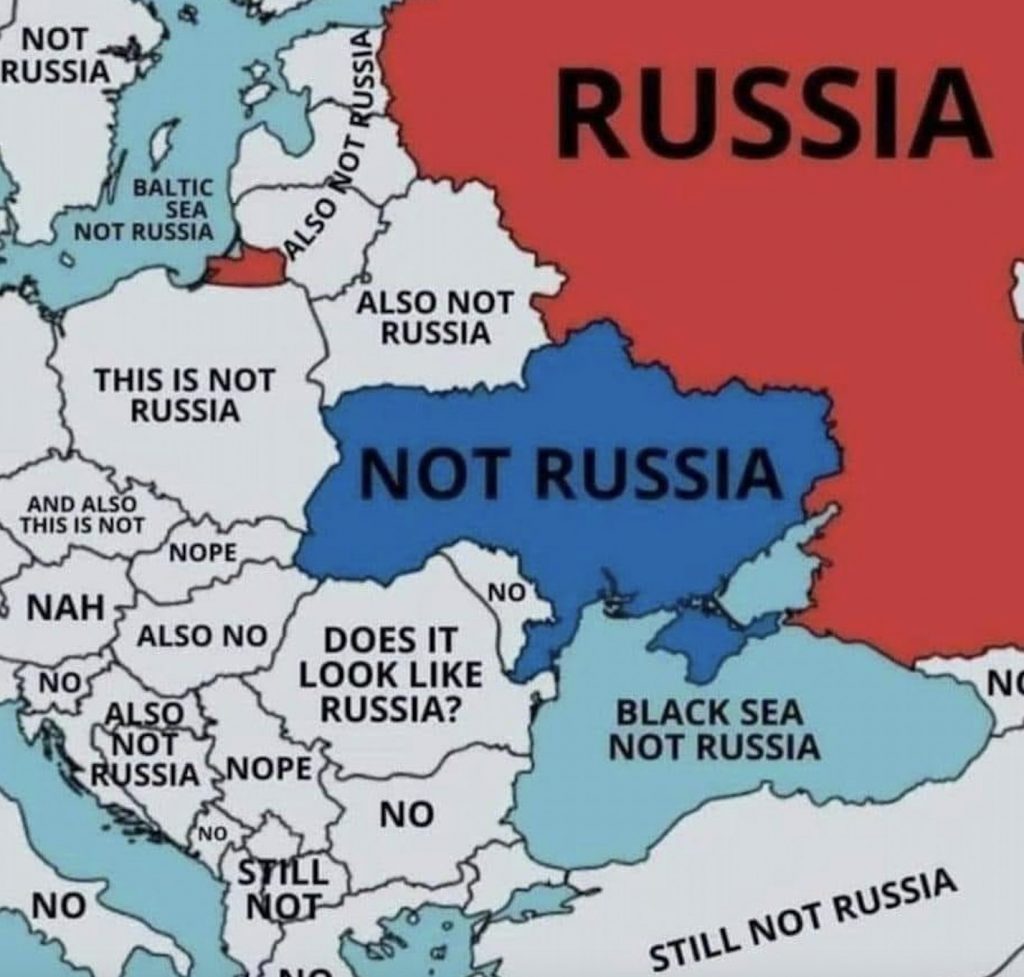 First, we studied the book of Hebrews; its message was timely: don’t let increasing troubles shake your hope in Christ.

Next, we trudged through Daniel, discovering  after the flannel graph stories of the furnace and the lions’ den,  the revelations in Daniel are an introduction and preparation, conveying us into our current study: Revelation (no “s” at the end).

Last week, as we read chapters 9 & 10, Doug and I poured over news almost as fervently as we did through the Watergate era!

I don’t know which was scarier — what John saw from heaven, or what I read in current news sources.

The headlines covered, among topics:

History is to the effect that man’s sins always find him out; but men continue to bet that they won’t. ~E. W. Howe

Come to think about it, this quote might sum up the why’s and wherefore’s of what the Lord showed John about what’s going on in the Church Age.

He says that horrible events warn us of the intolerable state of our relationship with God. The fact that we still receive warning demonstrates that God continues to extend grace before judgment falls. . . It is sad that Christ’s humble offer of love tends to get drowned out by busyness, avarice and trivia. (Glenn Parkinson, Tapestry: The Book of Revelation, page 55)

In a way, all God’s prophets were shown what God has been  doing about evil. The mercy is that with everything blowing up around our God is giving us a chance to change course. 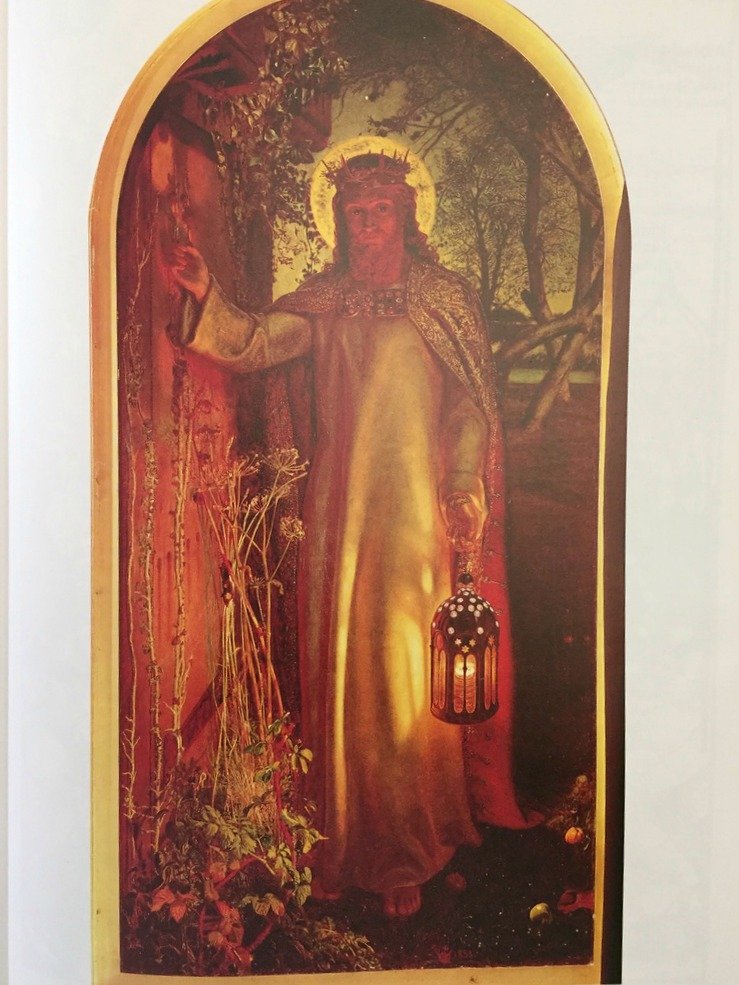 It will change everything when we open the door.

All our technology shows us almost in real-time stuff that was unthinkable even last week.  But innumerable social media memes, sermons, and podcasts highlight God’s outstretched appeal to come to Him and find rest in the midst of  troubles.

In Chapter 9, John saw that even an outpouring of locusts and fiery soldiers did not impress those who survived to look for God.

As one friend in the Bible study said, the ones who survived those demonstrations of God’s authority  were like, “Whew! Glad that’s over! Wonder if I have internet?”

“But God“— the best two words in the Bible — had something else for John to see: a commission. It’s a commission that may seem weird to 21st century folk. However,  1st century Jews, and Christians understood what feeding on “the book,” meant.

Christ gave John a scary assignment — And they said to me, “You must prophesy again concerning many peoples and nations and tongues and kings.” (John 10:11 ) It was confusing too, given his imprisonment on Patmos.

He managed to get  out all the words of Christ’s Revelation to people, hasn’t he?

Still some have not heard. And they might live right around the block from you and me; or sitting next to us in a pew.

Because the Lord has not come back, we have time,  to speak to those who are weary, heavy laden, and face it, scared stiff of the next news cycle.

Normal is Just a Setting on Your Dryer (Patsy Clairmont)

I thought COVID would be the transforming watershed in the church’s mission; then political upheavals seemed like they rocketed us into battlegrounds in the church that startled us. (The Splendid and the Vile)

First, I need to get over myself, (see Tim Keller on Psalm 42) and then pick a better campsite than CNN and CSpan!

“Thinking,” explains Alan Jacobs, “is necessarily, thoroughly, and wonderfully social. Everything you think is a response to what someone else has thought and said.”
(Prudence:The Forgotten Virtue )

My friend Flo suggested Psalm 31 can be a good way to get a grip  on my fear and frustration, and be useful: if we have a pulse, we have a purpose!

What do you think, gentle reader?

How’s your  pulse and purpose  in these troubling days? 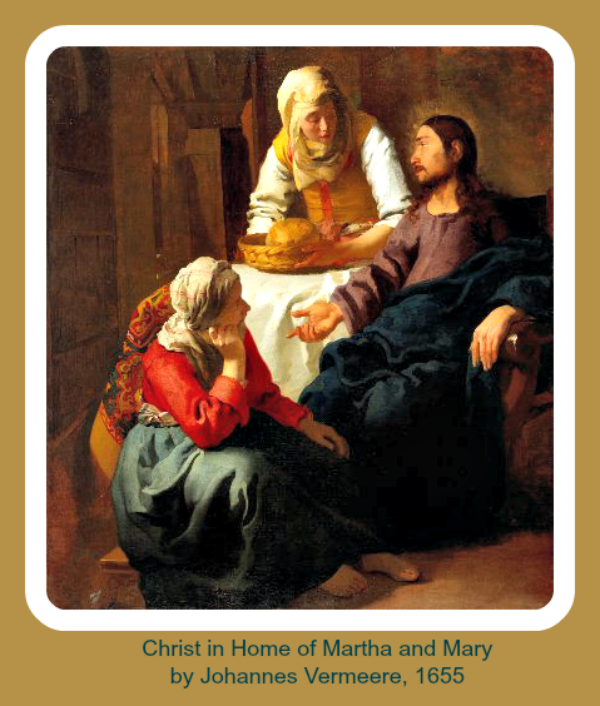