Does a BIG Birthday Require A New Version of Me? 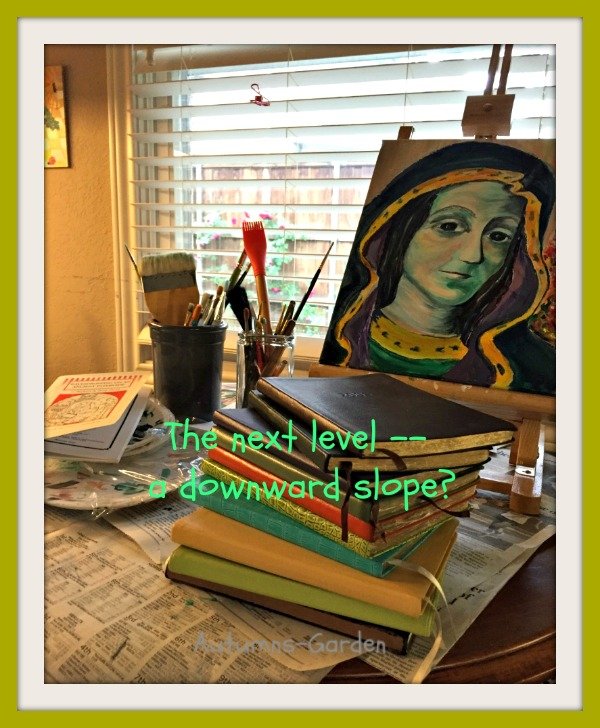 Does a new level require a new version of me?

Every next level of your life will require a new version of you – the meme said. And I concur, especially when one is over the hill and traveling on a downward slope at an unimaginable rate of speed!

So, having recently celebrated the dawn of what I hope will be a new level, I thought I’d poke through my journals to see what I could see about the me who made it through the last level — decade. Who was I in my sixties that was a new version of the woman who lived through her fifties?

She was less prone to some things – and oh so much prone to other things. So, I shudder to think what new version of me just might be!

The biggest component of my sixties version were doubts that unsettled, repaired and rearranged my faith in God, the church, and the crazy wonderful gift life and relationships are. When I turned 60, I hoped I would have outgrown some character defects. But sins have a way of reproducing themselves – even mutating – in me and in others.

Back then, I liked the Bible story of the two lepers sharing the good news. ( 2 Kings 7:9) Through the decade just ended, I began to understand how leprous I truly am. I start this next level of my life, just beginning to appreciate how insidious and powerful a spiritual battle is – especially for those who have let go or will not take God’s hand.

On this new level, I feel [more] compassion for those who make mistakes I am too old to make. (from The Measure of My Days by Florida Scott Maxwell)

But, translating feelings into action is probably harder.

Whew . . . skip world affairs, the Presidential election, and just look around, and see that what we imagine ourselves to be trumps reality. (No pun intended) And some dog walkers do not clean up after their pooches – leaving the mess for others to clean up. (A fitting image of the society we Boomers are leaving.)

Being compassionate means living with disappointment . . . frustration . . . even fear. So, the new version of me, as God grants life, must needs live one day at a time in ways perhaps I cannot yet imagine. I hope the new version of me will avoid the question “What if?”

Amy Van Dyken, an Olympic swimmer who won six gold medals, is a young woman who broke her back in 2014. Life as she knew it has changed. She doesn’t ask What if? “What if didn’t happen , she said – this happened.” And she is getting on with her life – doing and being the best she can with what she has.

The next level of my life – perhaps a time of losing what I never imagined doing without – might not be going from strength to strength, but embracing a little less vigor. Would that a new version of me in this next level of life that God grants be one

Do not say, “Why were the old days better than these?” For it is not wise to ask such questions. (Ecclesiastes 7:10) 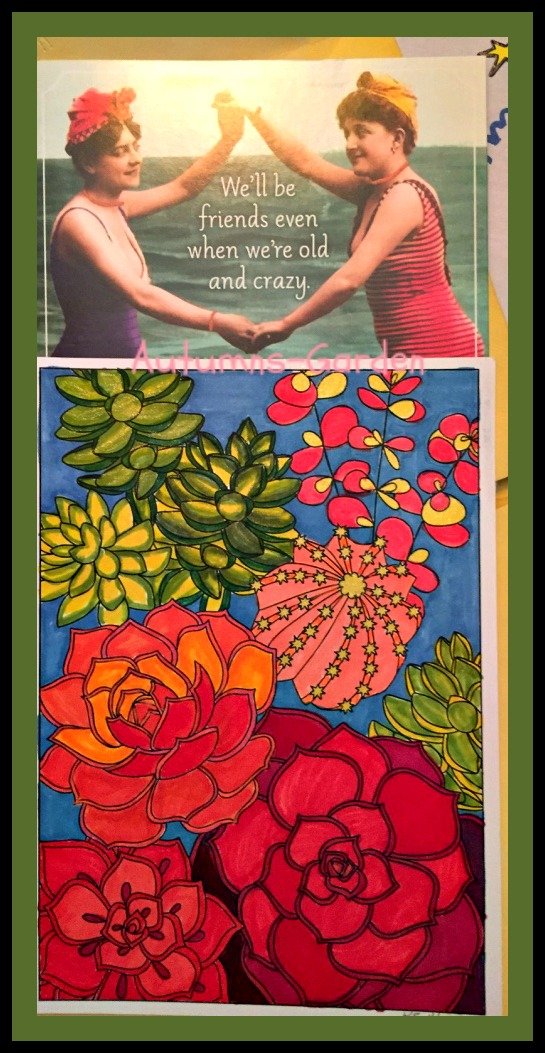 Bright Colors from a good friend