The Confederacy and What We should Never Forget

The Confederacy and its statues are may be a glorious heritage for some, but a galling reminder of degradations for others.

Have you ever had someone keep poking his or her finger in your eye? Everywhere you look – there is that finger! If taking down the statues of men and woman who supported the Confederacy, achieves any healing in the wounds that racism caused — take them down. 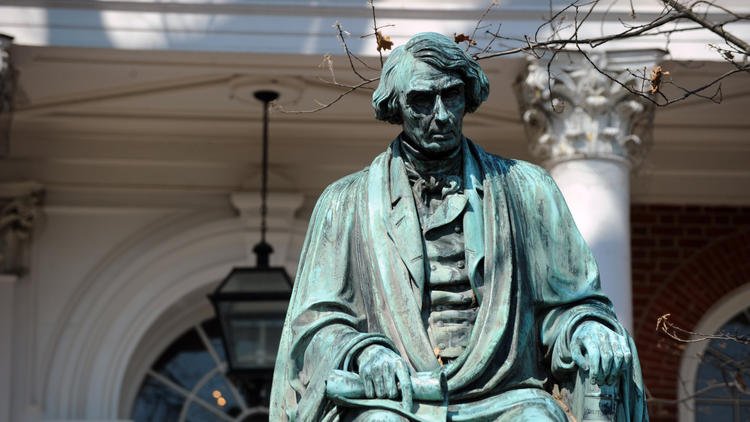 But teach its history! Never forget the Confederacy, and the history, national and international, that culminated in its rise and fall.

And never forget how quickly and easily our generation denied constitutional protection to the unborn.

Americans Have Known Right From Wrong