Counting the Cost of Our Conflicts 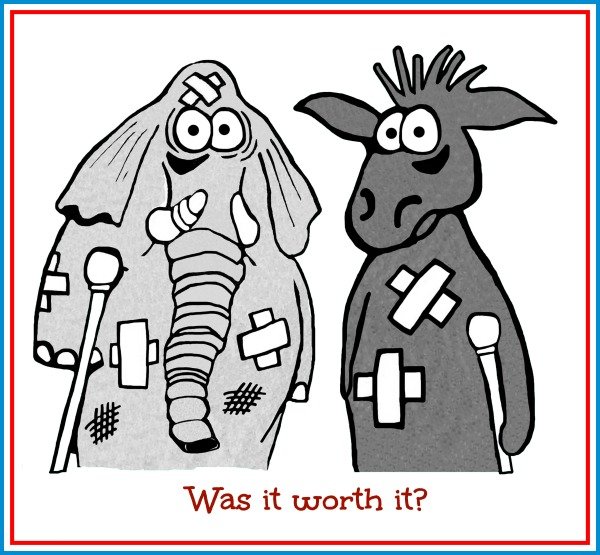 I guess that’s one answer the history books will reveal.

There are many men of principle in both parties in America, but there is no party of principle. ~Alexander de Tocqueville

The night before the acquittal, I saw a one cost of the impeachment of Donald J. Trump: Standing behind him, in view of the cameras, the House Speaker tore up a copy of his speech. Of course, previously the President couldn’t see her extended hand.

Wait: We had kids who used to pull stuff like that!

Will it be worth it?

Seriously, and I ask this as one who knows the value and necessity of prayer, and who believes that prayer lifts many sorrows, and reveals clearer paths to peace and serenity.

Many people who have planned the prayer breakfast  and attend believe that the Lord is Christ, and God only hears prayers in His name. Many more may not believe this.

The National Prayer Breakfast isn’t really a prayer meeting, where we all confess our failure to seek God with our whole hearts, and ask His forgiveness, and forgiveness for our own behavior that missed HIS mark; nor will attendees necessarily forgive those who have wounded them. But some might.

. . . hoping to see our better angels ruling our political agendas. Maybe you can join me?(Check Cspan.org for schedule)

In the meantime, Jim Denison gave three possible reactions in today’s turbulent times: Three Biblical Responses to the Divisions in Our Nation.

What will it cost me to stifle the sarcasm, dial back the commentary, and ask God to be as merciful to others as He has been to me? 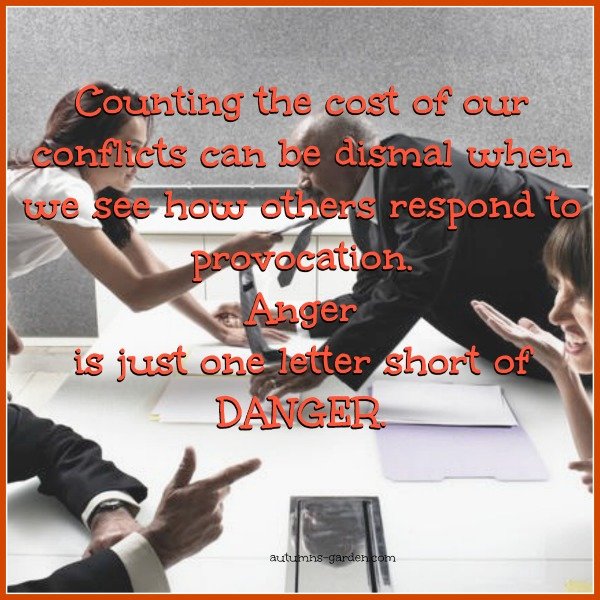 Let me count the cost of not doing it.

At least if I try it, I’ll have better basis to urge others to join me and we will maybe behave as we wish others, especially our leaders, would behave.

A world in which Christians acted like they believed the things we say we believe would be a very different world.( Kevin D. Williamson: God, Cher, Whoever)