I never thought that when the Lord was talking about “End-Times” and the tribulation His people would experience — troubles unmatched from the beginning of the world — that it might be simply living in a time similar to that of the times of Judges:

In those days Israel had no king; all the people did whatever seemed right in their own eyes. (Judges 21:25)

Color me flummoxed.  And nervous.  I can see where others are flying by the seat of their pants; somehow I can miss when I  am hellbent on my on the path of my own choosing.

What separates all of us from and the folk pre-King Saul is we have experts to whom we can turn with the click of a mouse. And we can find an expert witnesses to affirm or challenge all our opinions.

The speed of communications is wondrous to behold. It is also true that speed can multiply the distribution of information that we know to be untrue.

What would this seasoned reporter —whose work helped to dethrone Joseph McCarthy — say of today’s news, fake and real? One comment illuminates:

During the daily peak viewing periods, television in the main insulates us from the realities of the world in which we live. If this state of affairs continues, we may alter an advertising slogan to read: Look now, pay later.

Whew — and then I get the weekly messages tracking my use of devices. 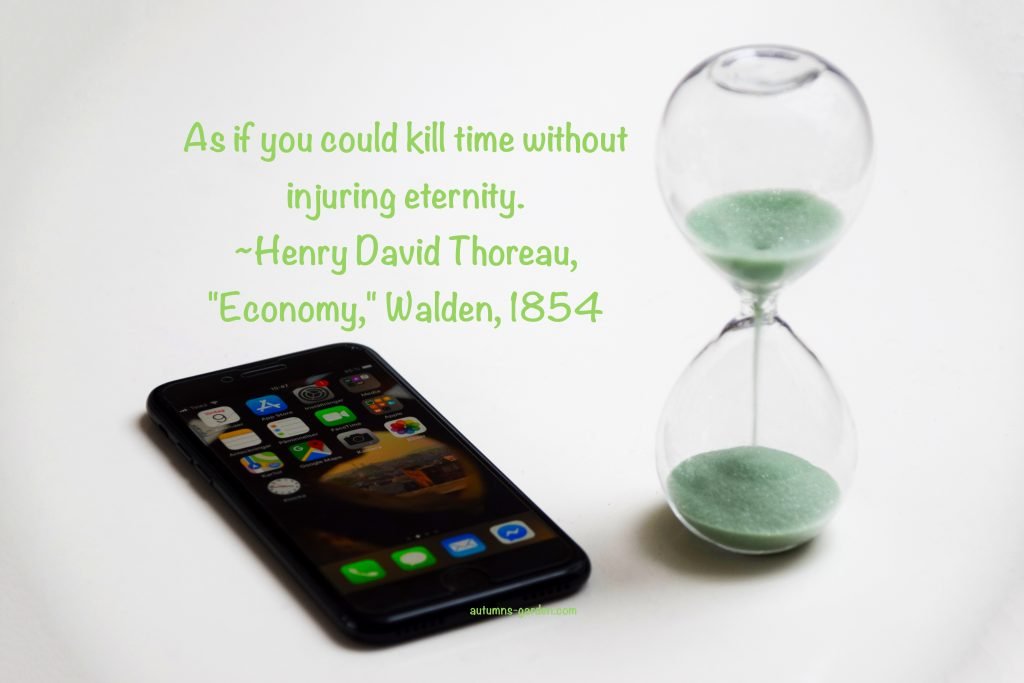 In these days which may be end-times, what seems right in my own eyes, that just makes sense to pursue? Jeremiah said seek the welfare of the city — spend time praying for its welfare, so I might find my welfare.  (Jeremiah 29:7)

No, I am usually seeking a reason or rebuttal to this, that, or the other thing. However:

Remember Christ’s call to reconcile and make peace in his name. In a world fraught with dissension, to seek peace is to seek a different way. And the search for this peace isn’t through ignoring the difficult or dark places of the world, but moving toward them with a different attitude than what we see on social media. ~RuthAnn Jenkins, Posting Peace. 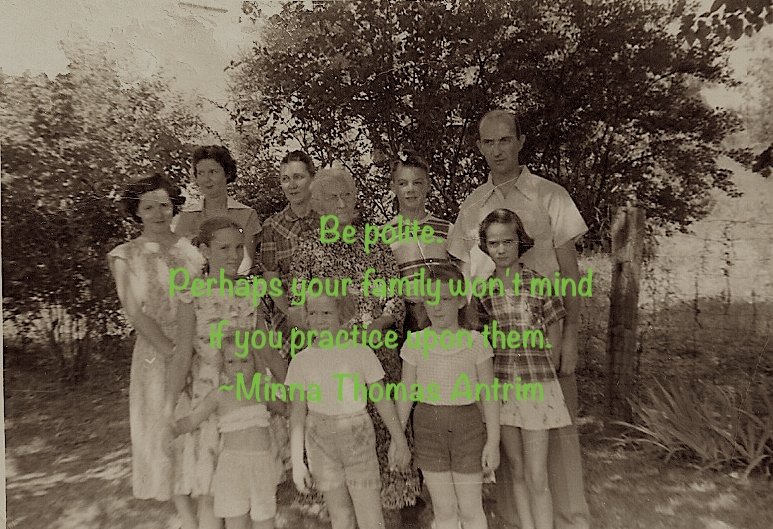 Shall we make a new rule of life from to-night: always try to be a little kinder than is necessary? ~J. M. Barrie, The Little White Bird, 1902

A friend in MEXICO — a former companion at Pigments — bought a painting! Wow — something I did is going to places I can’t —and because of friendship that affirms, encourages, and stays in touch. There’s a lesson there somewhere, I just know it,

Paintings from the Porch