Freedom of Speech is Extending You the Right I Want 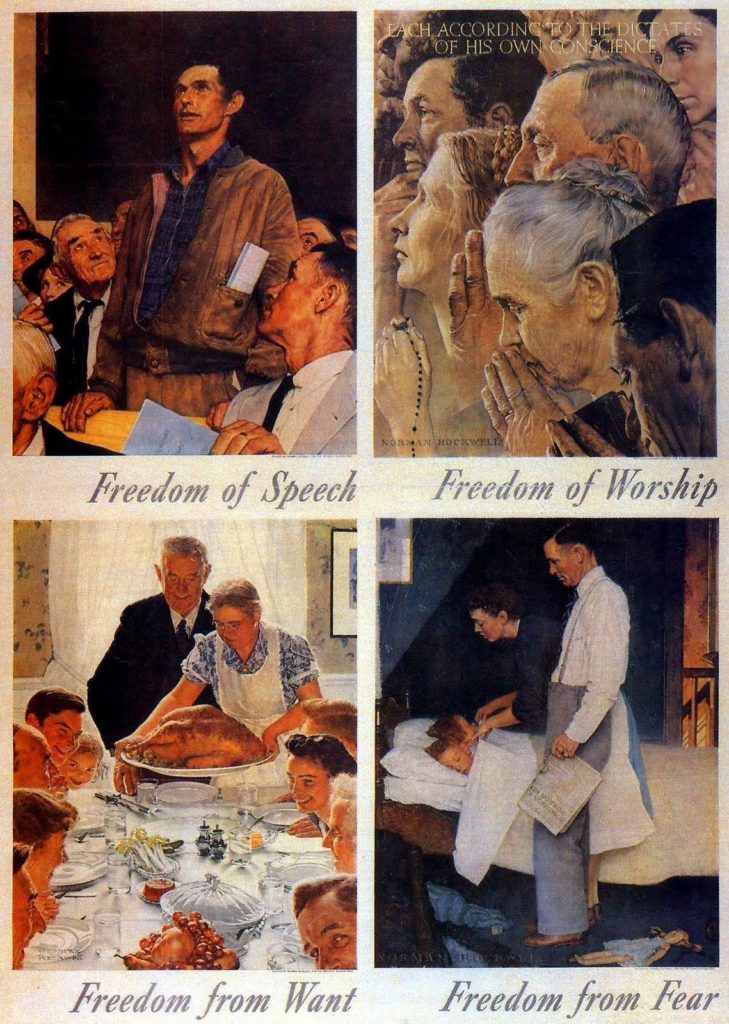 Freedom of speech is a charged topic – sparking all kinds of responses.   Let’s choose our words and actions carefully. Somebody besides thee and me is picking up the tab!

A nation’s anthem can be more than a patriotic intro to a sports event.

First, standing during the national anthem isn’t demanded, like in some countries; we have the right to be courteous or contrary. The military must salute; the citizens enjoy the freedom not to salute.

Second, the national anthem is a time when we boast in our citizenship, and can say thank you to those who earned freedom for us, and protect it for us now.

Some Americans, though, are not proud of their country; they don’t want to – they can’t — say thank you for what other Americans fought for, because of what they believe we did not fight for. And that is their right.

In light of all we have been through these past few weeks, nationally, and internationally, I am both grateful and proud of America. I am sorry for our failures. None of us has done all we might so that others could enjoy the right to life, liberty, and the pursuit of happiness. (See James 3)

Some Americans have done so much, and are doing so much – I hate to see a time of tribute politicized.

But, I am mindful that defying conventions is an American’s choice and right. So, take that knee players – I get it. It’s your right. It’s mine to stand, honoring those who did for me what I could not do for myself.

Unless we listen to one another though, and redirect our energies, we may have bigger problems than how to protest our history at a sporting event.  Think what tomorrow would be like if those four freedoms vanished.

Do you remember or know that scene from Casablanca, when spontaneously French souls loudly sang their anthem to drown out the Germans? Face it – French history has some serious dark spots, failures, and lapses in the pursuit of liberty, equality, and fraternity. Yet, in the coming storm of WWII, La Marseillaise meant something to the French people under Nazi rule.

So, here’s my protected free speech. May I post a reminder of the fourth verse to our nation’s anthem? Yes, I am going to bring GOD into it – Sing with me! And with a former Marine:

O thus be it ever when freemen shall stand
Between their lov’d home and the war’s desolation!
Blest with vict’ry and peace may the heav’n rescued land
Praise the power that hath made and preserv’d us a nation!
Then conquer we must, when our cause it is just,
And this be our motto – “In God is our trust,”
And the star-spangled banner in triumph shall wave
O’er the land of the free and the home of the brave.