Half a Century of Rights Overturned

Half a century ago, we were angry with each other and the government because of the Vietnam war, civil rights  — and Watergate.

Then the Supreme Court  decided abortion was a constitutional right.  (9 Things You Should Know About Roe v Wade)

Fifty years ago, virginity was preached . . . but  in the 1960’s some of us weren’t listening to sermons. The more things change, the more they stay the same, eh?

When I read that abortions had been legalized I was relieved, trusting  that back alley abortions would cease.

What Did I know?

I didn’t understand then that abortion would be considered a right; I never have. 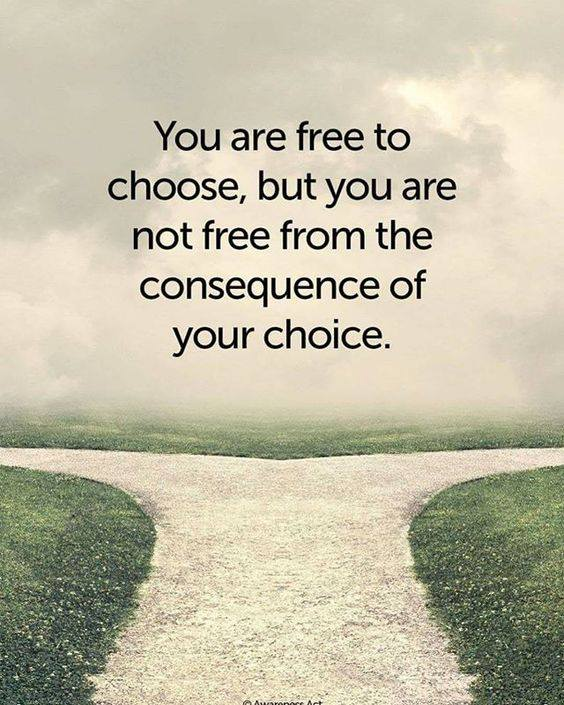 Nor, because birth control methods were becoming more widely available, did I ever think abortion would become as generally sought after as it has been. But  shortly after  its legalization . . . friends were choosing to end their unplanned pregnancies.

Over a half century, the number of children in America whose lives we have “legally” taken  since Roe V Wade is 63,459,781 according to one count. Now, this “constitutional”  right has been overturned.

Back then, I never imagined abortion would become a primary method of birth control. Nor, did I  then appreciate how despairing women and men would become facing the prospect  of birthing and raising a child.

Fast forward half a century —  I do appreciate it  now.

That’s why I am so grateful for the many ministries that reach out to those who face unplanned pregnancies, married or not. Not only is a baby’s life at stake, so is the well-being of his or her parents. These folks offer real help! 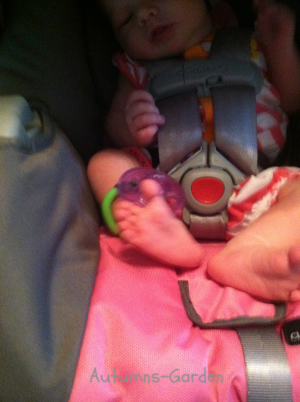 We volunteered in one ministry when we lived in Dallas — it put faces and stories on all the “arguments” for and against abortion.

Many women we met were bewildered, disbelieving that they might be pregnant — or pregnant again.

No  woman — or child — for I met a girl of 14 — wanted to abort their child; although a few initially thought we were abortion clinics.

Yet, even these women were willing to learn what the abortion procedure entailed, and stayed for a sonogram.

Many welcomed the free sonograms that gave them courage to carry their child.

Some just left with the free nurse certified certificate of pregnancy — at abortions clinics, pregnancy tests cost. Sadly, none of the women I met were willing to place their child for adoption.

But it was a privilege to be able to do something —  instead of argue or fume. 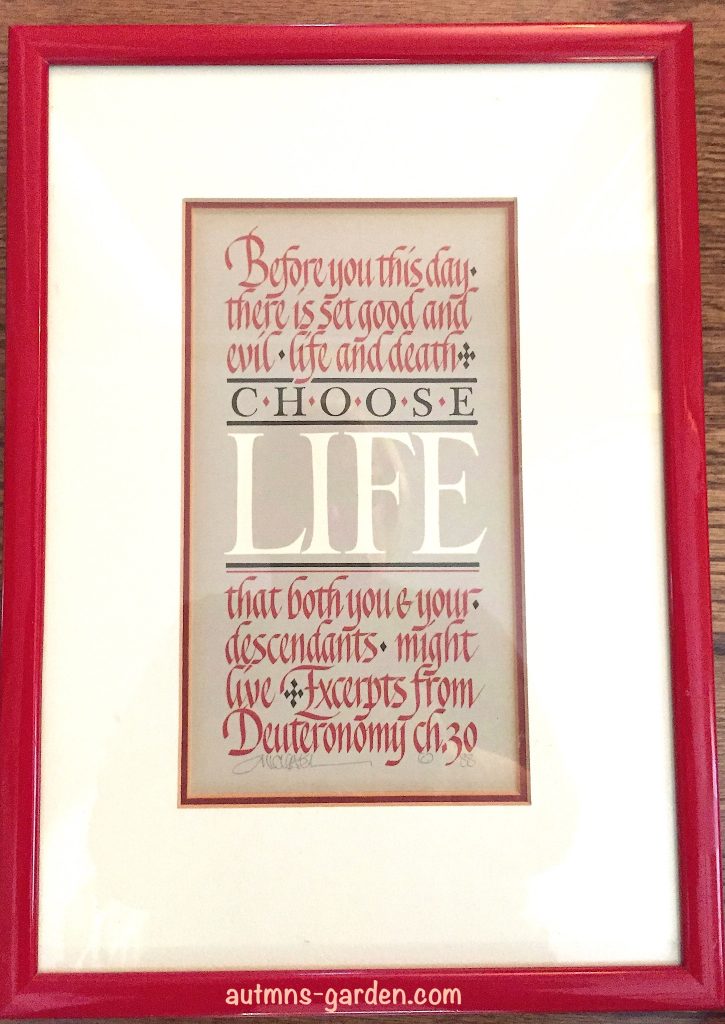 So, half a century after,  hearing that Roe was overturned, I am glad, yes. It’s not like it was a shock, given the recent leak, or the changes on Americans’ attitudes about abortions as  we have learned about prenatal development in the past half-century.

But I rejoice with reservations, given the divisiveness in our culture and the church. (Being Pro-Life Demands Sacrifice in a Pandemic too )

Half a century with the reversal of Roe:

Now is the time for gratitude and profound humility about what comes after Roe.

. . .  Earlier this month, we learned that the abortion rate increased during Trump’s presidency. He was the first American president since Jimmy Carter to end his term with a higher abortion rate than when he began.

This suggests that for the first time in three decades, the cultural momentum is not on the pro-life side, that women are facing an increased sense of instability and uncertainty, and that the best way for pro-life Americans to view the reversal of Roe is not as the beginning of the end of abortion in the United States, but rather as the end of the beginning of a long struggle to remake our nation into a culture that is far more hospitable to mother and child.~ David French, The Atlantic Newsletter, June 24, 2022

Pundits and politicians, lawyers and judges and better minds than mine now will wrestle with problems the Dallas Morning News addressed: Roe Was Wrong; Our Nation Needs a New Abortion Law.

What I need to do with the time I have left, is do what I can, with what I have, while I can.

1. Pray, Petition, Get Involved  and GIVE.  (Abortion, Alabama and the Good Samaritan  )

2. LOVE, especially in the midst of acrimonious angry days. (Better that Miracles a sermon by Tim Keller  about a stunning rebuke) 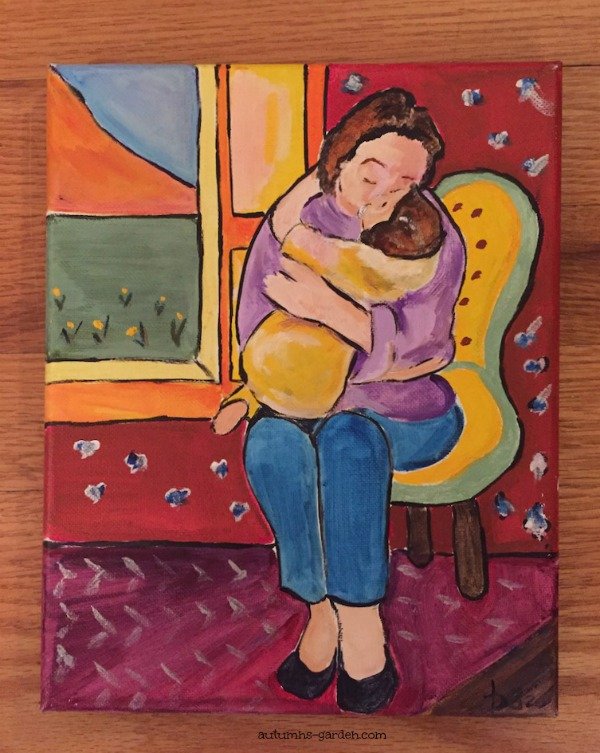