Having No Religious Affiliation and Raising Kids 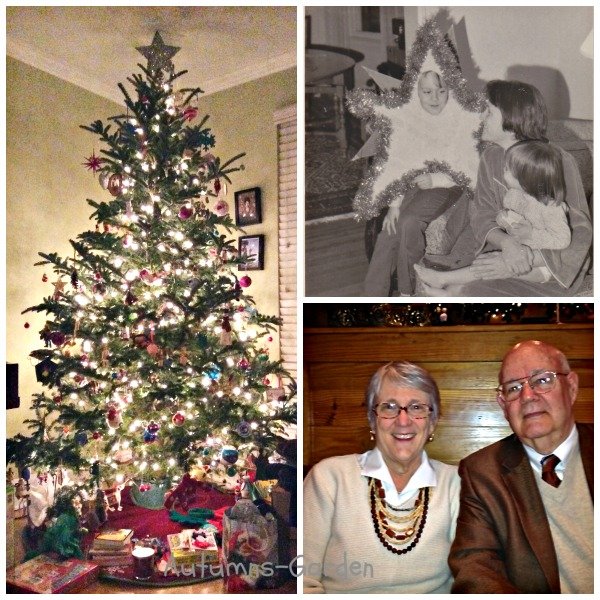 “Children [are] as a mirror that reflects back what you actually believe rather than what you think you believe.”

Ruth Graham wrote a poignant piece for the Sunday’s Dallas Morning News about the sticky situation Nones face when they have children.  How does this fastest growing religious group in America shape their kids’ spiritual life, when they, the parents,  have no religious affiliation?

When a child is watching your every move, being a None is no longer a lack of religion but an identity that has consequences for another human being . . . “children [are] as a mirror that reflects back what you actually believe rather than what you think you believe.” (Having Faith, If Only For the Kids’ Sake)

That’s a problem for all parents, regardless of religious affiliation!

Shaping another person’s spiritual life is something we may think we do – but I’ve come to believe that it is God’s job.

If we are willing to come under His care, that is probably the best way we can influence our children — kids are super sensitive to being spun. If the notion of an infinite and personal Being is a can of worms that a parent has yet to figure out, I think it is OK to admit this – the very act of wrestling with understanding what faith in God means is a better lesson, then bloviating.

I believe God’s grace and our prayers shape a child’s spiritual life. Sound teaching and preaching surely influence even small children; fellowship is equally vital – and it is the one avenue of God’s grace parents can neglect when the pressures of life crowd out time together with their children. I can see that more clearly now, then I could before. So many teachable moments I didn’t see until they were in the rear-view mirror!

I was a None back when our son came, and the man who was bidding on renovating our kitchen made a comment about childrearing when I was discussing the prospect of becoming a parent. He said children are on loan from God, and our job is to prepare them for when He calls them. I did not have a clue what he meant, but I knew I did not know how to do that. Like the modern day Nones Ms Graham describes, I was drawn back to the rituals of my childhood.

Christmas is a season that offers talking points about what Christians believe – carols are a repository rich in answers, and yield still more questions: What Child is This?

I’d be interested in your thoughts on Ms Graham’s concerns – especially as increasingly more young people have no religious affiliation, and on sharing your faith with your kids . . .