Of all today’s headlines that upset me, here’s: The Queen missed the opening of Parliament . . . this is was a big headline for me!

The U.K.’s Parliament opens for the first time in six decades without the queen

Throughout my life she has been a woman who  has lived through some times that make my knees buckle. She has met people, been places and enjoyed things that no fairy-tale princess could have imagined. 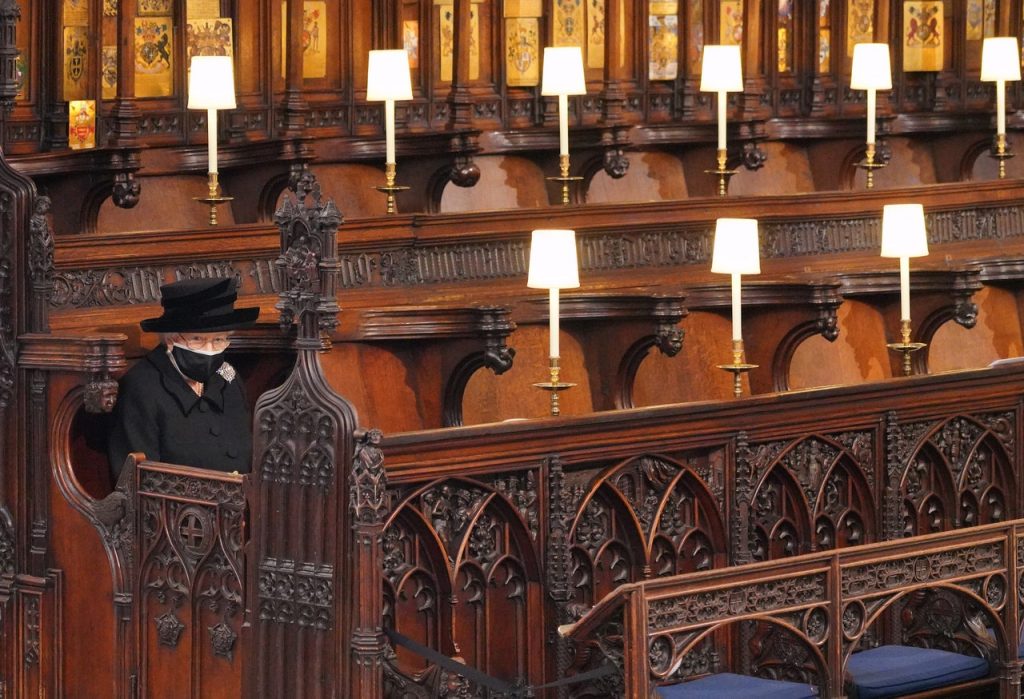 Queen Elizabeth II has been  a fixture in my imagination. Her coronation  was one of the first news films I remember watching on television.

I read The Little Princesses,  when I was a child, and have enjoyed books about her and her family.  Early in the pandemic  I reread, Elizabeth, the Queen by Sally Bendell Smith. (no relation LOL)

And in her own way, she has been a witness of the power of faith in Christ.  (Queen Elizabeth’s Faith)

Queen Elizabeth has earned the right to declare: “Been there, done that.”

She may have a cast of thousands supporting her, but she still shows up as she is able —smiling, engaged and interested in people: a snapshot of grace under pressure.

And she keeps a diary . . . supposedly.  Now that could be a bombshell!

By her public personae, though,  Queen Elizabeth II is the embodiment of Keep Calm and Carry On.

So too did this   photo of a woman close to her age in Ukraine, gathering her belongings to board a bus to . . .  safety — models Keep Calm and Carry on. 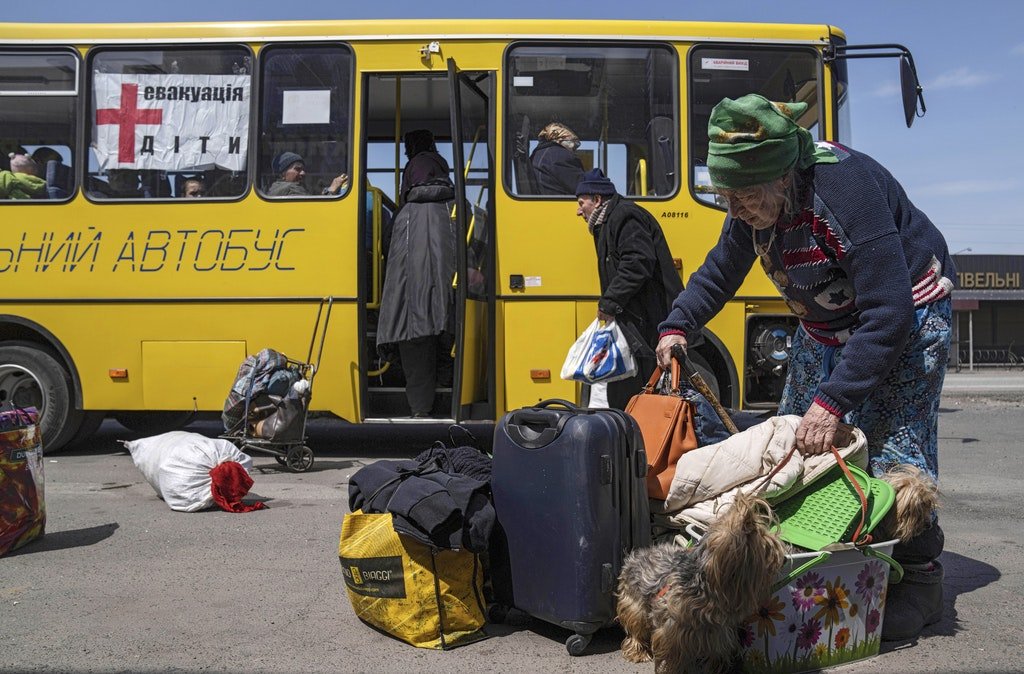 Even more helpful than a royal example of grace under pressure, or a wire photo, lots of friends and family show me how to keep calm and carry on.

Maybe, dear reader, you haven’t got time for the “big” news because of what’s going on in your home right now?

Where is God in these wack-a-doddle days?

He often shows up in ways I do not expect to see Him — especially when I keep asking where are you?(!)

1. Sometimes in my email, I can almost hear and answer, You rang?

Like this daily meditation about the miracle our universe and old earth  are by Frederick Buechner —reminding all that has gone on in my lifetime. 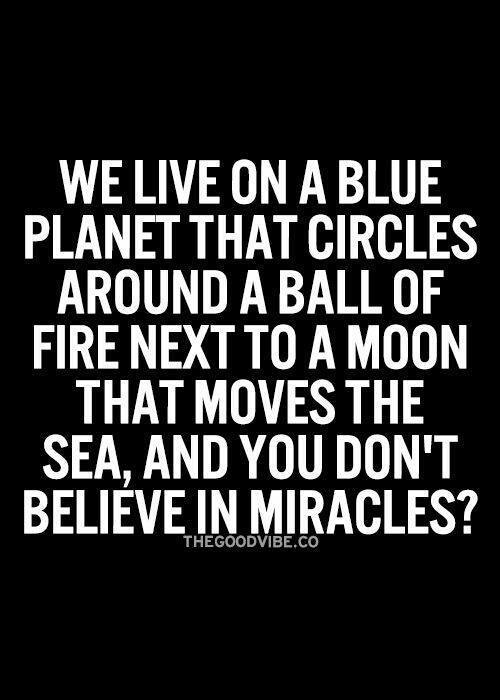 2. Then, of course, He shows up in Bible stories of women whose problems are not so different than mine. When I read God  remembered   — or saw , or felt the women in the Scriptures — when He wept for their losses, and refused to condemn them I see He is not as far away as I feel He is sometimes.

3. Or, God waves from this, a pithy proverb from a Robert Brault — that shows me He isn’t MIA!

Whew . . . not going to say I wish He’d work faster, or my days would fly by even more quickly that they do!*

In the meantime, where am I? Christ says love one another as I have loved you — and that includes our enemies.

Queen Elizabeth has her “loving” work cut out for her, even if she is 96.

The dear soul in Ukraine struggling with bundles . . . and you and I  with those folks in our life, each with their own challenges . . . we have our “loving work” cut out.  Having a pulse means having a purpose, eh? 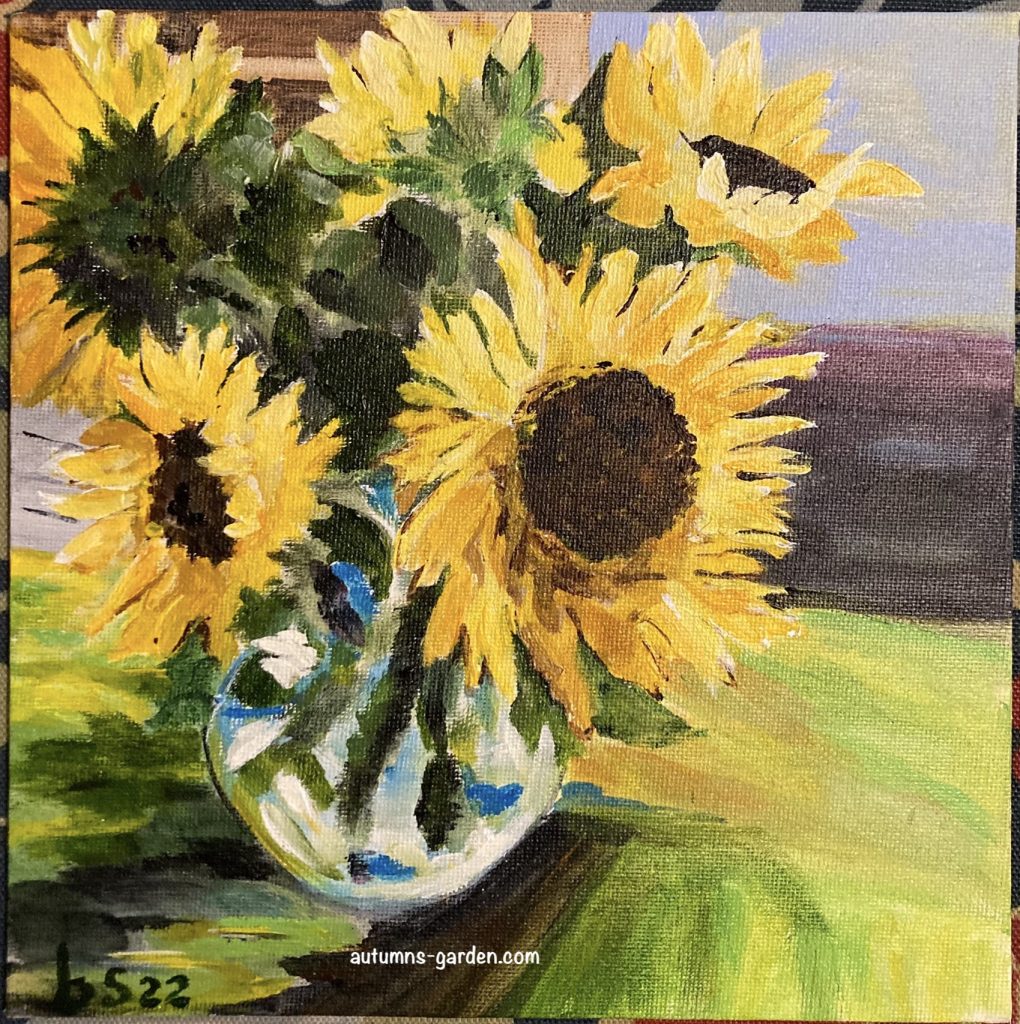 “Each day is a new beginning, I know that the only way to live my life is to try to do what is right, to take the long view, to give of my best in all that the day brings, and to put my trust in God.”—The Queen’s Christmas Broadcast 2002

Some days I’d rather chew nails. I bet the Queen has a few diary entries saying the same things! Not to mention  Ukrainian women!

** When I Couldn’t See the Rock in This Hard Place