It Could Have Been Snow

It could have been snow, I said to Doug as the fourth day of rain began. The vestiges of hurricane Ian met some wind and formed what some forecasters called a Nor’ Easter.

So far, we’ve had four + inches of rain; that would  would have been a bunch of snow —

That sheds a whole new light on practicing an attitude of gratitude.

So does “reading” history and biographies.

Having finished Traitor King, I am more grateful  that David (Edward VIII) gave up his throne, then I ever was — and that his younger brother “did his duty.” 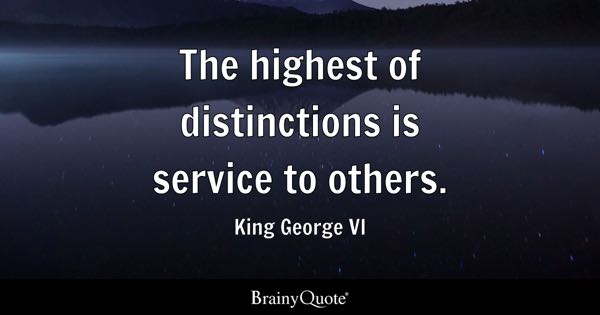 (Thank God for “the servants” in the aftermath of Ian and the western fires!)

Now reading No Ordinary Time: Franklin and Eleanor Roosevelt: The Home Front in World War II by Doris Kearns Goodwin, I am grateful for a fresh portrait of people and events I thought I knew. And their wisdom applies today:

“We do not have to become heroes overnight,” Eleanor once wrote. “Just a step at a time, meeting each thing that comes up, seeing it is not as dreadful as it appears, discovering that we have the strength to stare it down.” ― Doris Kearns Goodwin, No Ordinary Time

Our neighborhood Bible study has finished studying the first twelve chapters of the Gospel of John — I am grateful  for a fresh inquiry into a gospel story I thought I knew pretty well.

So, I am grateful we won’t be shoveling ourselves out of a blizzard tomorrow; because given the craziness of the uncertain times, it really could have been snow! 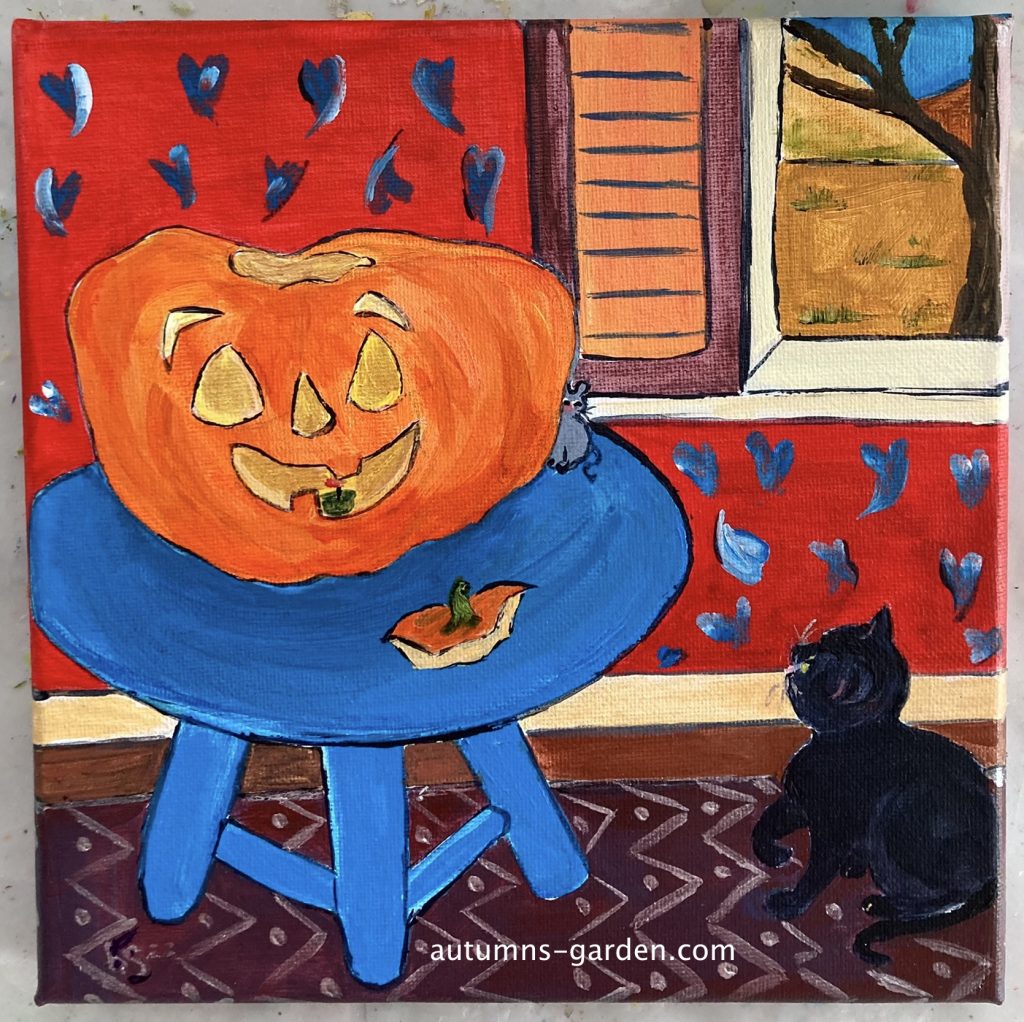 * Michal Card’s comments on  the Gospel of John