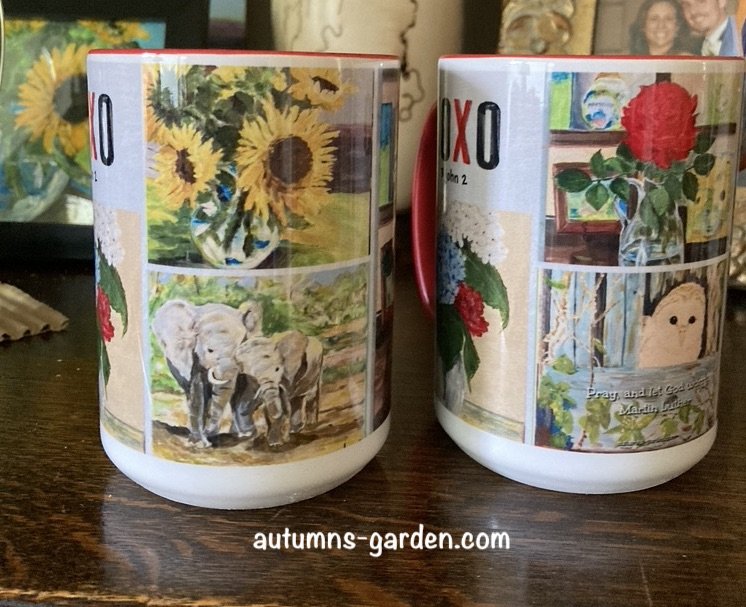 Watching Jeopardy we were sorry to watch one of the Jeopardy’s clues result in a wrong answer rewarded as right! 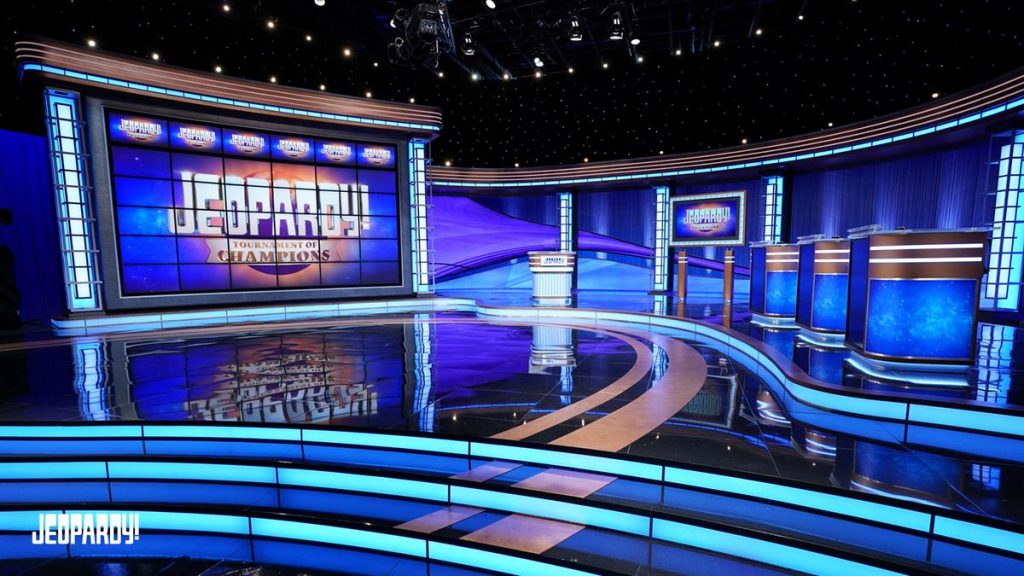 Because  in such wackadoodle times  as these are,  Jeopardy has been a kind of refuge —a place  where we could have a few laughs, learn something and enjoy watching smart people make a bunch of money.

Some clues remind us how out-of-touch with contemporary music, movies and sports we are; other times, we feel positively brilliant.

So the other evening when the final clue was

“Paul’s letter to them is the New Testament epistle with the most Old Testament quotations.”

We knew what the answer wasn’t.

How wrong we were!

The correct question, according to the Jeopardy host, was, “Who are Hebrews?”

Cue outcry from the Bible nerds—no doubt assisted by the fact that thousands of us were in Denver at that moment for the annual meeting of the Evangelical Theological Society. The outcry, so far as I came across it, focused on one perceived error in this heavily loaded, game-determining question: most (but not all) contemporary scholars don’t think Paul wrote Hebrews. (Final Answer? Jeopardy, Paul and Hebrews )

Ok . . . in the words of a fellow watcher: The standards of Jeopardy have been rocked.

I mean, everything in my world seems to be going to hell in a handbasket, and now I can’t trust the clue writers for a game — still.   (Remember — we lived through some  mid-centuries TV scandals, like Charles Van Doren and the  $64,000 Question scandal, among other.)

So, a favorite diversion showed me yet another way that wrong answers can be right. And rewarded! (Psalm 146)

How like these past few years when some in the church have given wrong answers, and too many accepted
as right. (Deconstructing White Evangelical Politics )

Maybe the outcome of this tempest in my after dinner coffee mug will be that more people decide to read Hebrews. Hope springs eternal, anyway.

The letter to the Hebrews — whoever wrote it — is sturdy stuff in times when we seem to be  weaving our hand baskets of flimsier and flimsier material.

And we don’t have to be Old Testament scholars to get it; although a good cross reference helps.

The letter to the Hebrews is sound advice to avoid the real jeopardy in times where truth is . . . negotiable.

So do not be attracted by strange, new ideas. Your spiritual strength comes as a gift from God, not from ceremonial rules about eating certain foods—a method which, by the way, hasn’t helped those who have tried it! We have an altar—the cross where Christ was sacrificed—where those who continue to seek salvation by obeying Jewish laws can never be helped (Hebrews 13)

It’s not always an easy one to apply. Paraphrasing my friend Mark Twain: 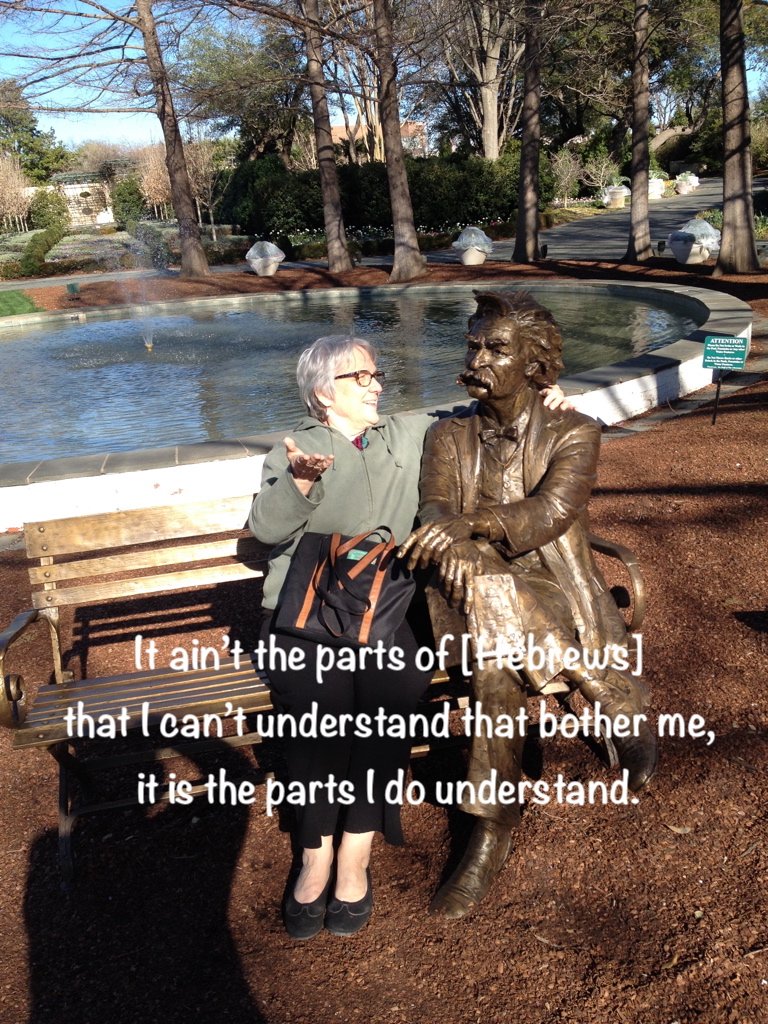 in an earnest conversation at the Dallas Arboretum in 2016