Even though I grew up in Baltimore, I thought I knew how to make Gumbo.  It wasn’t until I lived in Dallas, and ate at Picardi’s, a New Orleans’s style seafood eatery that alas is no longer operating, that I discovered the truth.  Whatever I was making, it was not New Orleans’ GUMBO!

The most useful piece of learning for the uses of life is to unlearn what is untrue. ~Antisthenes

Oh! The cups of gumbo we enjoyed there.

“You can’t buy happiness, but you can buy Gumbo. And that’s kind  of the same thing.” (Anonymous N.O. Wisdom)

There at Picardi’s, I learned tomatoes, okra and red pepper were not gumbo’s  definitive ingredients. Nor was country sausage.

No, I learned in Dallas what makes a good gumbo is a tasty roux – and I couldn’t make one. Starting with butter, I either burned the flour or undercooked it. No amount of seasoning, okra, or fresh seafood can redeem poorly prepared roux.

Almost three years back in Maryland, I sure do miss Gumbo – right along with Texas barbecue, chili, and tamales. None of which I can duplicate. So, when America’s Test Kitchen tackled gumbo, they had me, especially when they promised me how to make a better roux.

I followed their suggestions, and – against my better judgment  — I put one cup of flour in a pan, in a 425ooven. Keeping an eye on that was more work that dicing the “holy trinity,” garlic and Andouille sausage! 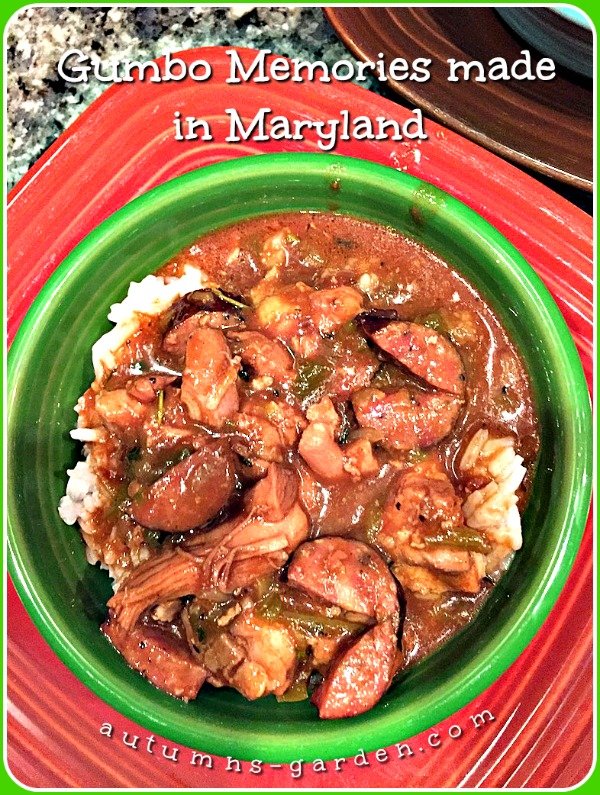 Of course, all the checking on the flour in such a hot oven exhausted me. So, it may be a while.

But I came up with a taste that reminded me of many good times. The next time I make it, I will toss in some shrimp. (If I can find Gulf -caught shrimp !)

Score one for being teachable – getting over what I assumed was the right way to do something. Not making any resolutions here, but I recognize an object lesson when I am given one.

Anyone who stops learning is old, whether this happens at 20 or at 80. Anyone who keeps on learning not only remains young, but becomes constantly more valuable, regardless of physical capacity. ~Henry Ford, 1929 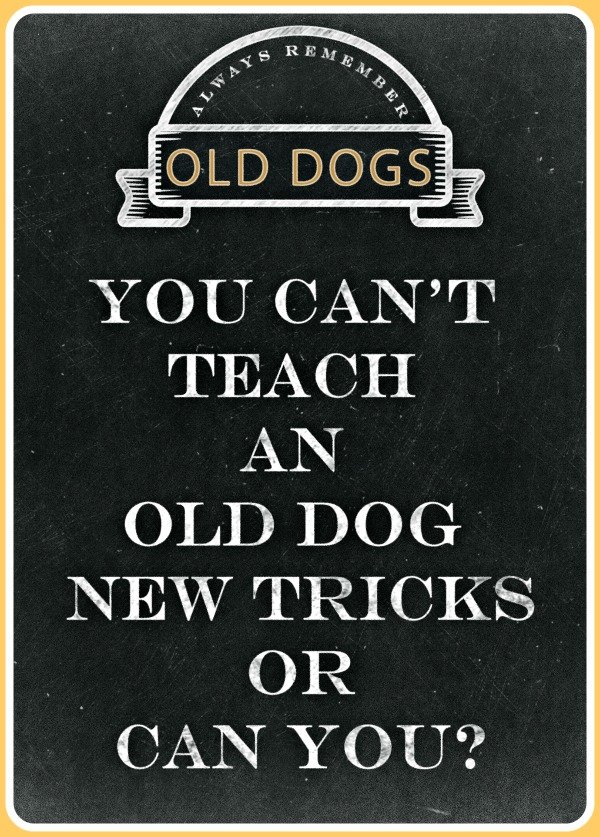 Maybe she can learn to make a gumbo, though.