Maybe you have heard that the terrifying collapse of a condominium in Florida was not without warning. Three years previously, engineers had presented their findings of serious foundational issues to the condominium board.  (Miami Building Collapse, NYT)

They found,  alarming evidence of “major structural damage” to the concrete slab below the pool deck and “abundant” cracking and crumbling of the columns, beams and walls of the parking garage under the 13-story building.

Oh the dangers of building on sand . . .

. . . Scientists, however, have long noted the risk of building on the shifting sands of a barrier island like Miami Beach, especially with rising sea levels. That may not be the reason for this collapse, but it remains an engineering challenge in the region. (Barrier Islands Present a Challenge)

Maybe you can figure where I am going with this . . .  Two thousand years ago a trained carpenter  knew the risks of building on sand.   (Matthew 7:24-27 )

When I first heard this warning many decades ago, I thought who would be dumb enough to build a house on sand. Then, the boom in beachfront living took off — just about the same time Time wondered Is God Dead?

Like all generations, mine, the Boomers, struggle to believe in an infinite and personal God who recommended where to build our houses. The twentieth and twenty-first centuries are records of profound cruelty,  as well as creativity. 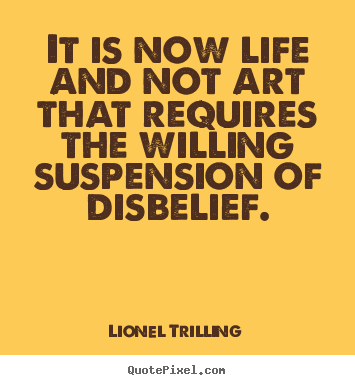 But like those tireless rescuers in Miami who are using sophisticated  listening devices for sounds of life:

The God who hears is also the one who speaks. He has spoken and is still speaking. Humanity remains his project, not its own, and his initiatives are always at work among us. He certainly “gives us space,” as we say, and this is essential. But he continues to speak in ways inquirers can hear if they [we] will.  ~Dallas Willard, Faith that Matters, page 186.

Maybe you have heard: Don’t build on sand — even if you have a great views  and especially if  it’s such a deal. 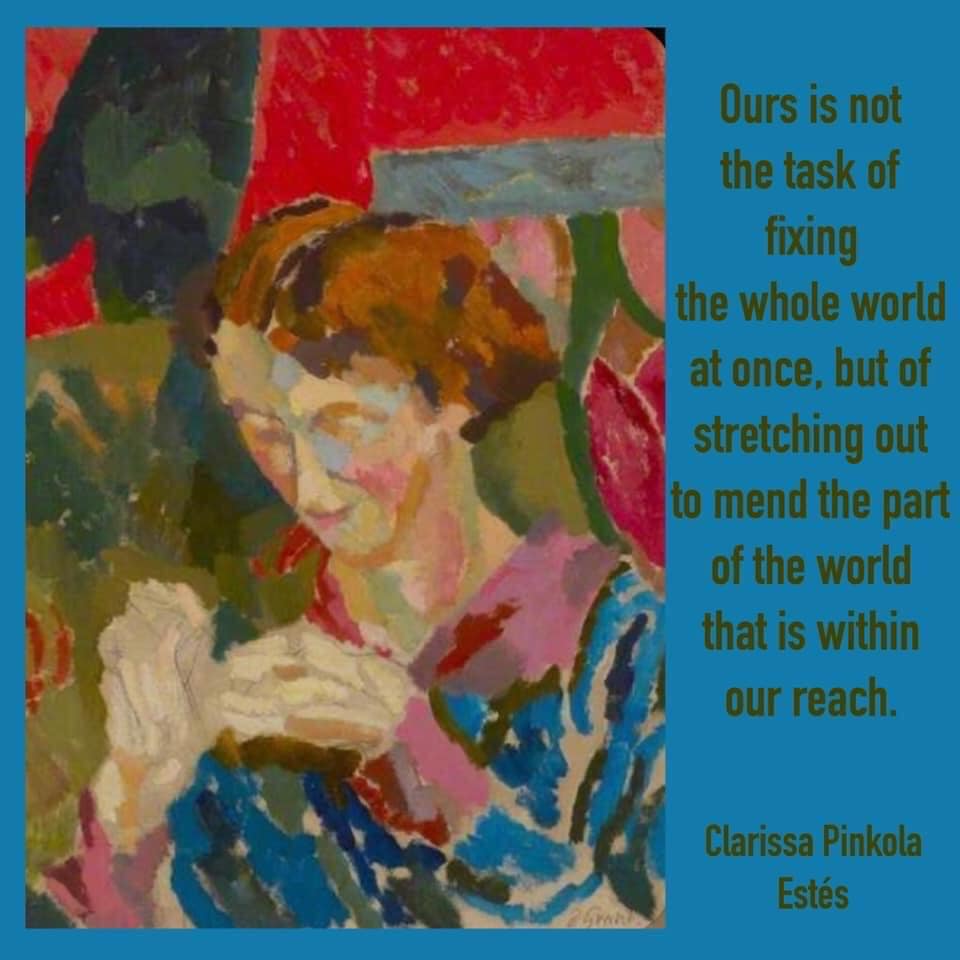 from the Garden of Bright Images

Are you between a rock and a hard place?