Memory lane can be one scary slog.

CNN walked me back down Watergate-memory lane; John Dean was the tour guide — to events that feel like yesterday, but happened a half-century ago! 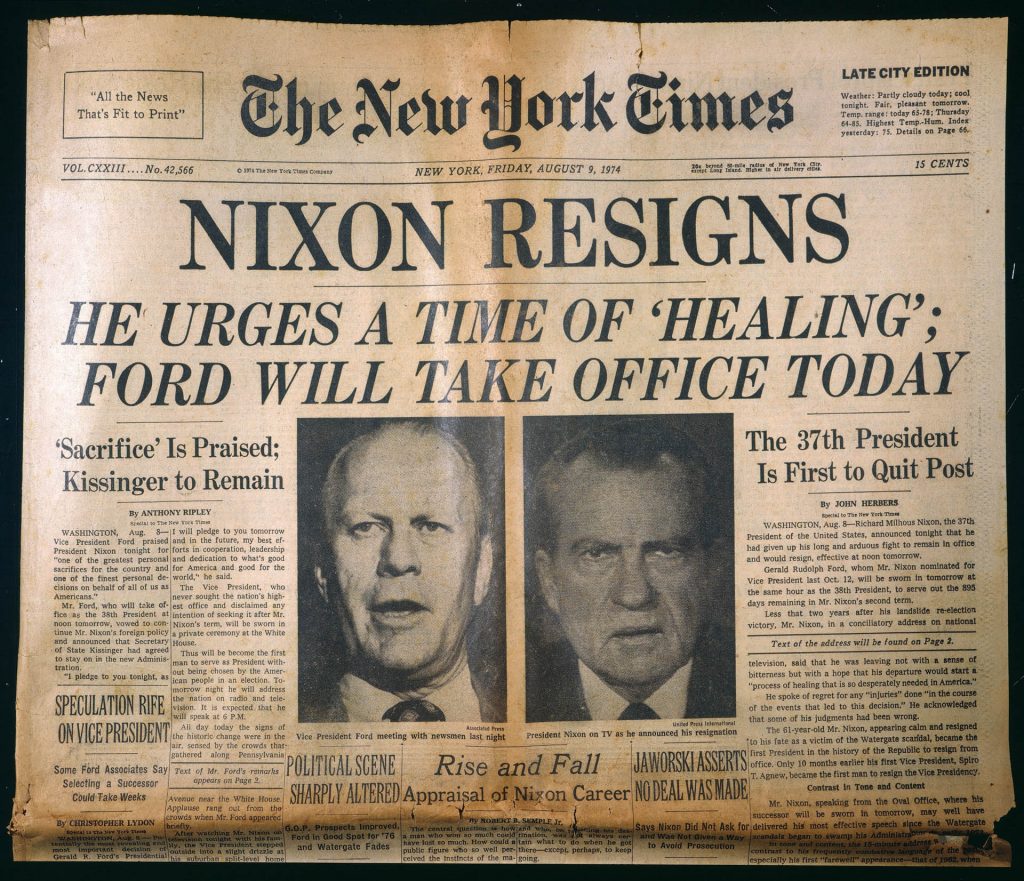 I wonder how many people born after 1973 understand what happened.

People have said, about Watergate, the cover-up was worse than the crime. On this backward glance, I saw that, no, the crimes necessitating the cover-up were serious.

Others disagree — seeing what President Nixon did as understandable, even excusable.

But this recent stroll on memory shows why people who will not read history make costly mistakes.

The political lesson of Watergate is this: Never again must America allow an arrogant, elite guard of political adolescents to by-pass the regular party organization and dictate the terms of a national election.

Nope— neither party heeded that advice over recent decades.

Now C-Span is taking me back to the events of January 6,2021, covering the assault on the U.S. Capitol.

Why bother when so much refuse is hitting the fan?

Because I saw  the LIVE telecast unfold on January 6 on CSpan that showed:

These January 6 hearings’ answers are as painful to see and hear as the Watergate hearings.  Truly understanding how people gain and wield power is like seeing sausage made. (Otto Van Bismarck)

However, what I heard some news from the hearing  that focused on Mr. Pence, that  several reports did not mention:

On both these painful jaunts down memory lane, I am thankful the prophet Daniel still  shows leaders how to lead, and I am glad Mike Pence prayed and asked for direction from Judge Luttig  on his duty as Vice-President and President of the Senate.  I am glad, too, that many people in the Trump administration spoke truth to power.

Everybody has a little bit of Watergate in him.