A New Understanding of Old Advice

The Advice We Have Given

Our business is helping people apply for Social Security Disability benefits. Among the advice we give SSDI applicants is keep good records of all health care treatment. Taking notes when listening to medical folks is essential. So, too, are having proper records, and an advocate – a friend or family member who will walk with you through this process.

But I never realized how hard such a simple assignment can become!

In our recent move we were careful for see that our medical records reached our new doctor, and would be available should we need care at the hospital. But Doug’s rapid decline and our reliance on EMT’s who took us to a different hospital, one closer to us, upended that! No records, no advocate, and me, a wobbly note-taker!

Life is what happens when you’re busy making other plans. ~ John Lennon

Then I learned the unexpected good news that they were releasing Doug early. I couldn’t take such good notes, especially when his hospital room quickly filled up with so many people, computers, and other apparatus. Listening to the doctors explain their [differing] findings at different times, while the physical therapists and respiratory techs bustled about the patient, doing what I thought I might have to be doing in a few short hours, short-circuited any writing.

The medical staff gave one set of directions, the administrative, another. None were clear on what would happen after we came home. It seemed like these folks were making decisions without knowing a thing about our limitations or resources! But then, that’s what the doctors and nurses had done when Doug was so sick. And it was OK, then.

While Doug had made a marvelous comeback, he wasn’t firing on all eight. What will I do if something goes wrong? The case manager had given me a sheet of numbers for home health care agencies, one of which could get us staff the next day. (That didn’t happen) Until then, Call 911 they said; flashbacks of that scary scenario which prompted my initial frantic call to 911 flamed up.

In that chaotic confluence of so many people, so much information, so many unanswered questions, and my failure to take coherent notes threw me. So did discovering that no one at the hospital seemed sure what to do with records we had accumulated in the course of an eight-day stay. I was grateful our daughter listened carefully and was able to affirm what some of my scribbles said.

My confidence that God was in control waned. And the conviction that I was now in charge of Doug’s care waxed. Worry and fear are a deadly duo. (Matthew 6: 25-34)

It took nearly seven hours to be officially discharged from the hospital, and before we knew it, we were back in our living room, alone.

By God’s grace, and the prayers and care of family and friends we are doing fine while we wait for the home health care folks to catch up with us.  And no, I wouldn’t change any of the advice we have given applicants! But now I know how thorny gathering and superintending medical records can be – and how helpful an advocate in the midst of too much information can be!

Finally, I am beginning to understand why making the move from Texas to Maryland when we did happened so fast. We needed to be nearer to our kids, and the best meds ever, their kids! 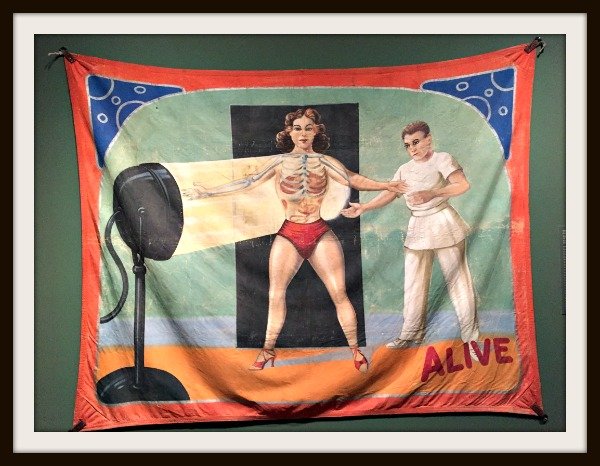 Faith and knowledge lean largely upon each other in the practice of medicine. ~John Latham