Reopening my mother’s estate was one thing that was never on my radar. But the past year has brought many unexpected experiences, conversations and worries, hasn’t it?

Because sleep and I are not always on speaking terms, one night I searched the Maryland Unclaimed Property a few months back. (It was that, or lie in bed counting the ways COVID was changing my life.)

I typed in my father’s name and then my mother’s name.  Nothing for my father.

But when I entered my mother’s name, there in teensy little print was my mother’s name and a former address I recognized. (I also found unclaimed property in my aunt’s name as well.) 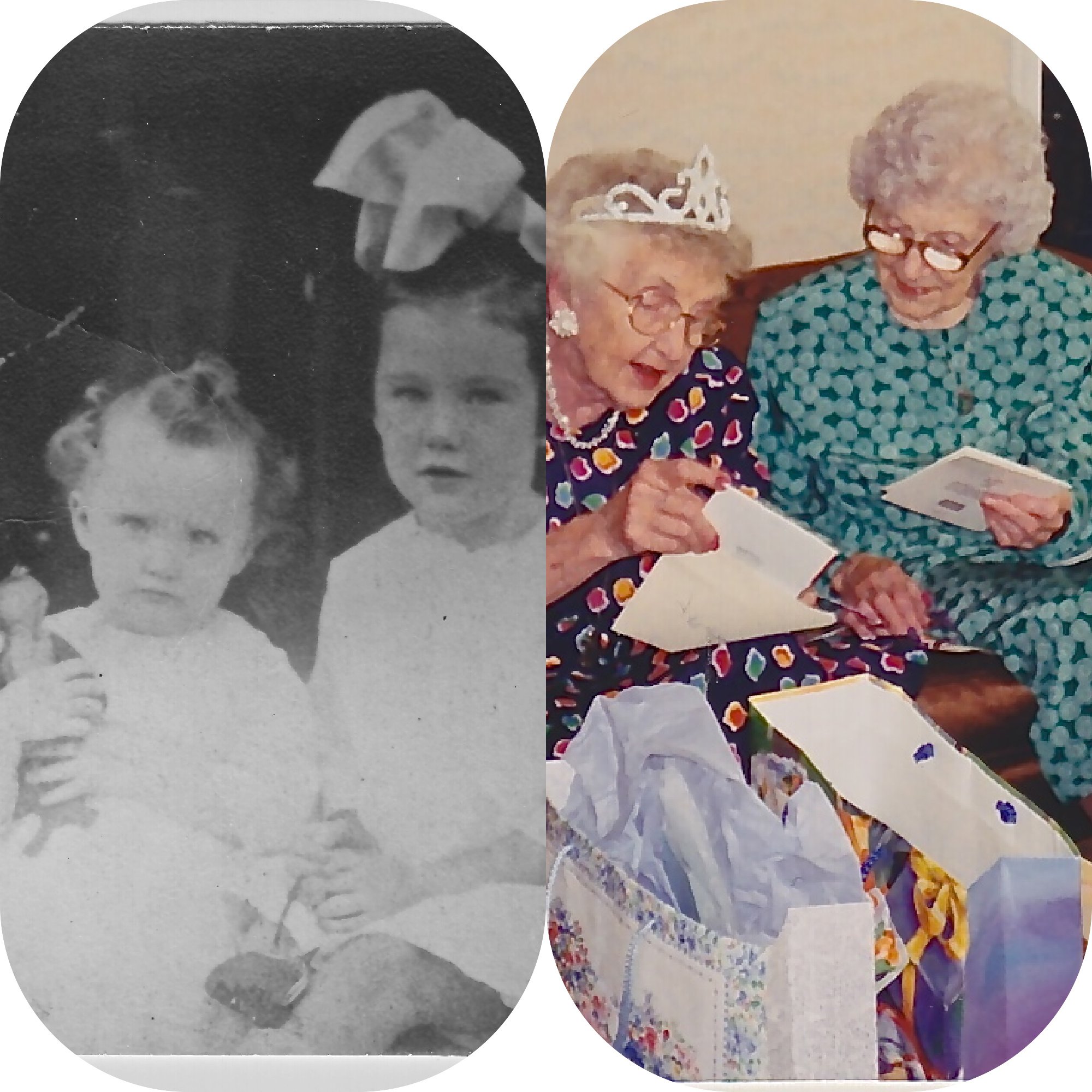 I thought maybe my mom had left a box of memorabilia in the basement of her prior apartment in Baltimore, before moving to Annapolis and into the Chase–Lloyd House. Alas, the Unclaimed Property Division of the Comptroller’s Office would not say more than it’s a policy worth more than$100.00.

My mother has been gone for a quarter of a century, and the papers I had for her estate are . . . somewhere.

I needed a Letter of Administration, an EIN number, and her death certificate — something I never read carefully in the months after her death when I was settling her affairs.

It was odd to see that my father’s name was not on the death certificate; he died almost 20 years previously — nor my brother’s. However, her parents’ names and my name were on it.

What would a biographer make of that?

Such sparse details do not tell my mother’s story.

This experience, whatever comes of it, has sure opened up memories and questions.

I almost wish I could ask Dr. Henry Louis Gates to do a little digging.  Not too much though.  I know enough to know I know enough about the fam. 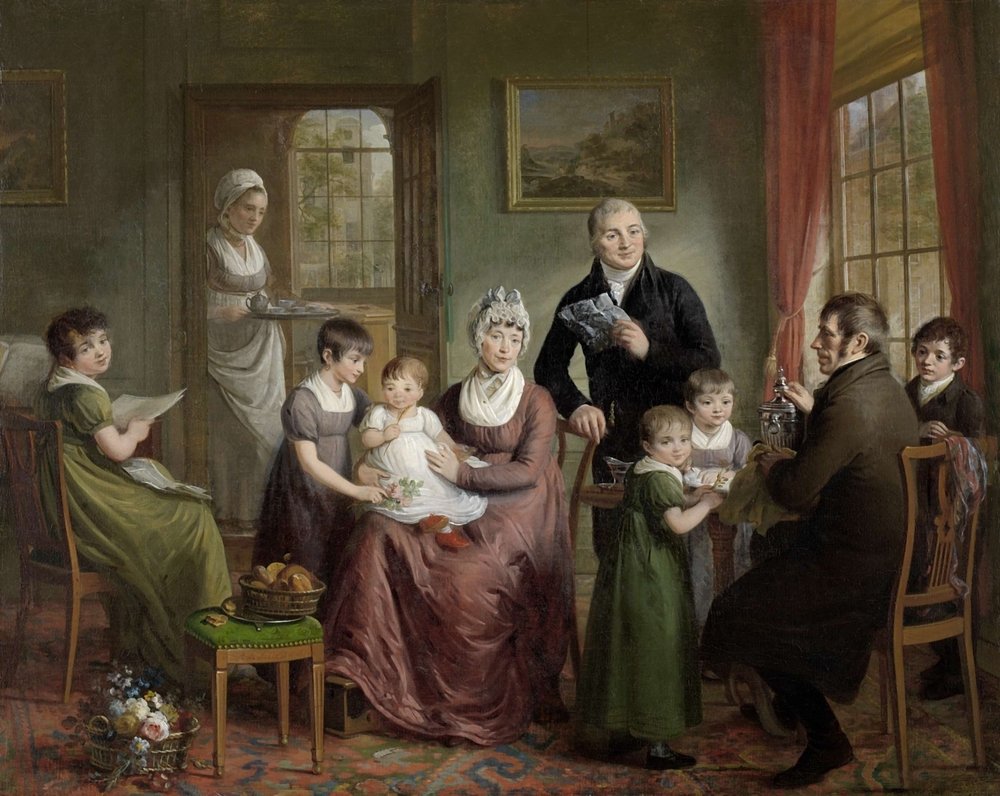 Nothing more interesting than people, especially ones I never knew

Remember as far as anyone knows, we’re a nice normal family. —Homer Simpson

By the way, I’ve sent the documentation off; I have no idea what to expect – I hope it’s enough to cover the costs of proving I was my mother’s . . . legal representative, too!