The Coldness of Revenge 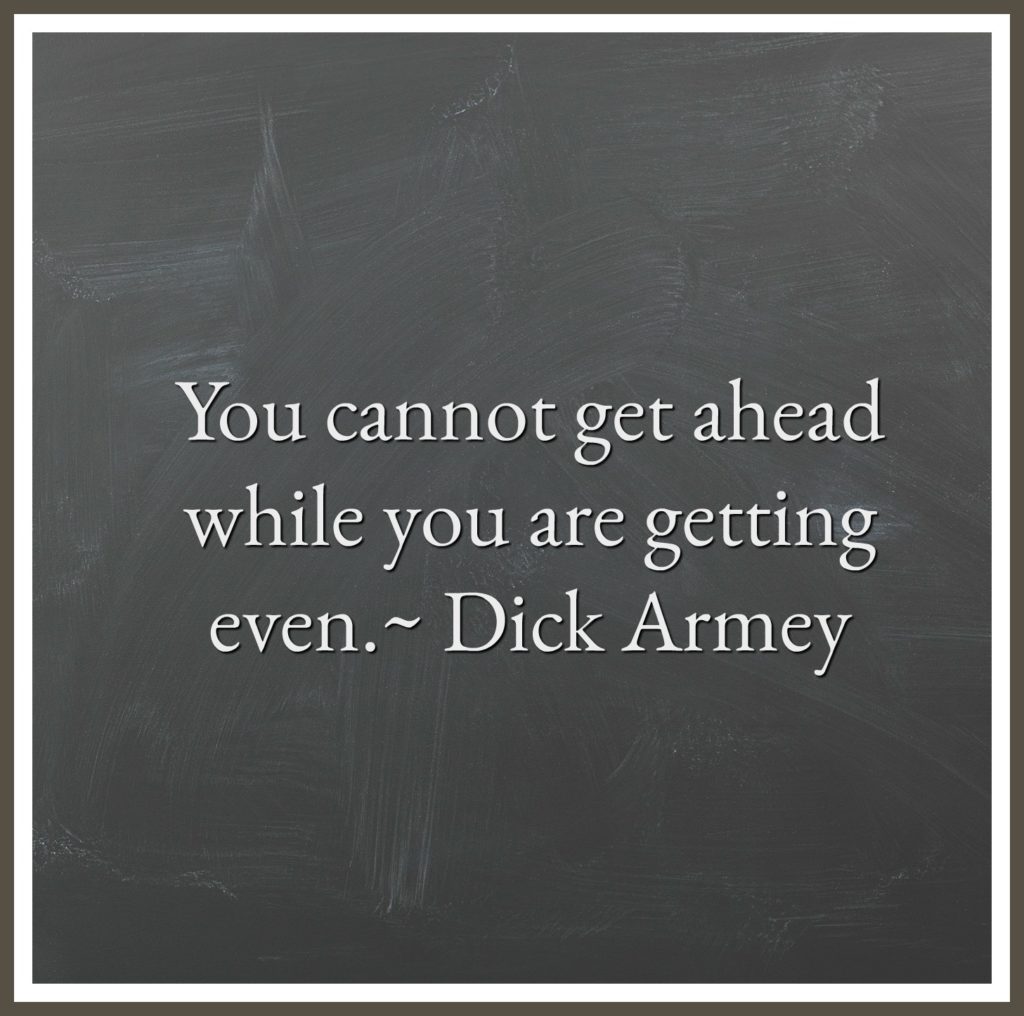 Revenge is a Choice

Grudges are heavy burdens, growing more unwieldy when we plot or take revenge.

Revenge has no more quenching effect on emotions than salt water has on thirst. ~ Walter Weckler

Grudges also are ugly and dangerous weapons, particularly when politicians find ways to wield them.

If I had to make a guess, I suppose the past few weeks of accusations on Capitol Hill have been about revenge for a political decision Republicans made in the summer of 2016. Then, they refused to consider Mr. Obama’s choice for Supreme Court Justice. (What Happened and Why it Matters)

My humble, untrained opinion is that the current events surrounding Judge Kavanaugh’s nomination have borne and will bear bitter fruit.  The pain and suffering of Dr Ford was misused to attack a man, Mr. Kavanaugh.

To say the extended USSC hearings has been hard to watch forallsides understates the political division that may be the greatest danger Americans are facing.

I grieve for both Dr. Ford and Judge Kavanaugh, and yep, I pray for both, and for the Senate Judiciary Committee. The Committee wounded two human beings for its own purposes – maintaining political power, and nursing grudges.

Equally deadly, are our own grudges when you and I keep accounts of the wrongs done us. Why is it, I can clearly recall slights and offenses done to me, but am fuzzy on the details of what I may have done to another?

Note in the words one Congressman:

You cannot get ahead while you are getting even.– Dick Armey

Let it go are three of the most powerful and healing words ever put together in one imperative. But where do I deposit the pain, the grief, and sorrow, especially when I want playback?

Of all the tenets and distinctions of the Christian religion – the one I could repeat earlier than I could believe — was that God sees and HE will repay. (2 Thessalonians 1:6) In time, I have come to believe that falling into the hands of an angry God is nothing I want, even for my worst enemy.

Carrying A Grudge is A Choice

God has also made a path to follow so that offenses will not become burdensome and deadly grudges. (Matthew 5: 23-25’ 18:15-16)  As  I remember all that has been forgiven me . . . I see I can forebear, forgive, and commend to God an increasing number of people, places, and things I discover I am unable to control. Simple Sentences Worth Rewording

Forgiveness does not mean ignoring what has been done or putting a false label on an evil act. It means, rather, that the evil act no longer remains as a barrier to the relationship.”~ Martin Luther King Jr.