The New Diet and Old Memories

The new diet — “eating plan” brings back many memories.

One of the earliest adventures was a “gym” in the upstairs of an office building outside of Annapolis, in Parole. (Circa 1973) Not only did I attend the crowded class exercises, but it was so long ago, I hooked myself up to one of those vibrating belts to reduce one’s derrière and thighs.  Back then it was three pounds off; four back on.

One of the earliest diets for which I paid good money was successful; I lost many pounds. Doug lost weight, too: more and faster. I kept it off for several years; mainly because we lived in downtown Annapolis and walked everywhere. Then, we had little kids.

But, as our lives changed, slowly, my clothes shrunk enough to make me get on a scale. YIKES!

So, I joined a weight loss plan with some Christian women – the best thing about it was coming to see I was making food a friend instead of a fuel.

Ten Off, But Really Eleven On

I kept losing and gaining the same 10 pounds for a couple of years until again, I paid to learn to exercise and eat healthy.  This time those 10 pounds stayed lost, and took  a bunch more of their buddies with them.

Exercise, though, became a way of life, as did healthier eating – and the acceptance that I was never going to have a grand reunion with butterscotch sundaes, yummy bread and butter, and unlimited bags of Utz potato chips.

But when certain circumstances changed, and we moved to Dallas . . . well, my healthy habits . . . waned. Food – glorious food! Whatever I had a hankering for, there was somebody selling it within a few blocks of our humble abode

By the time we moved back to Maryland, several of those lost pounds had hitched a ride. 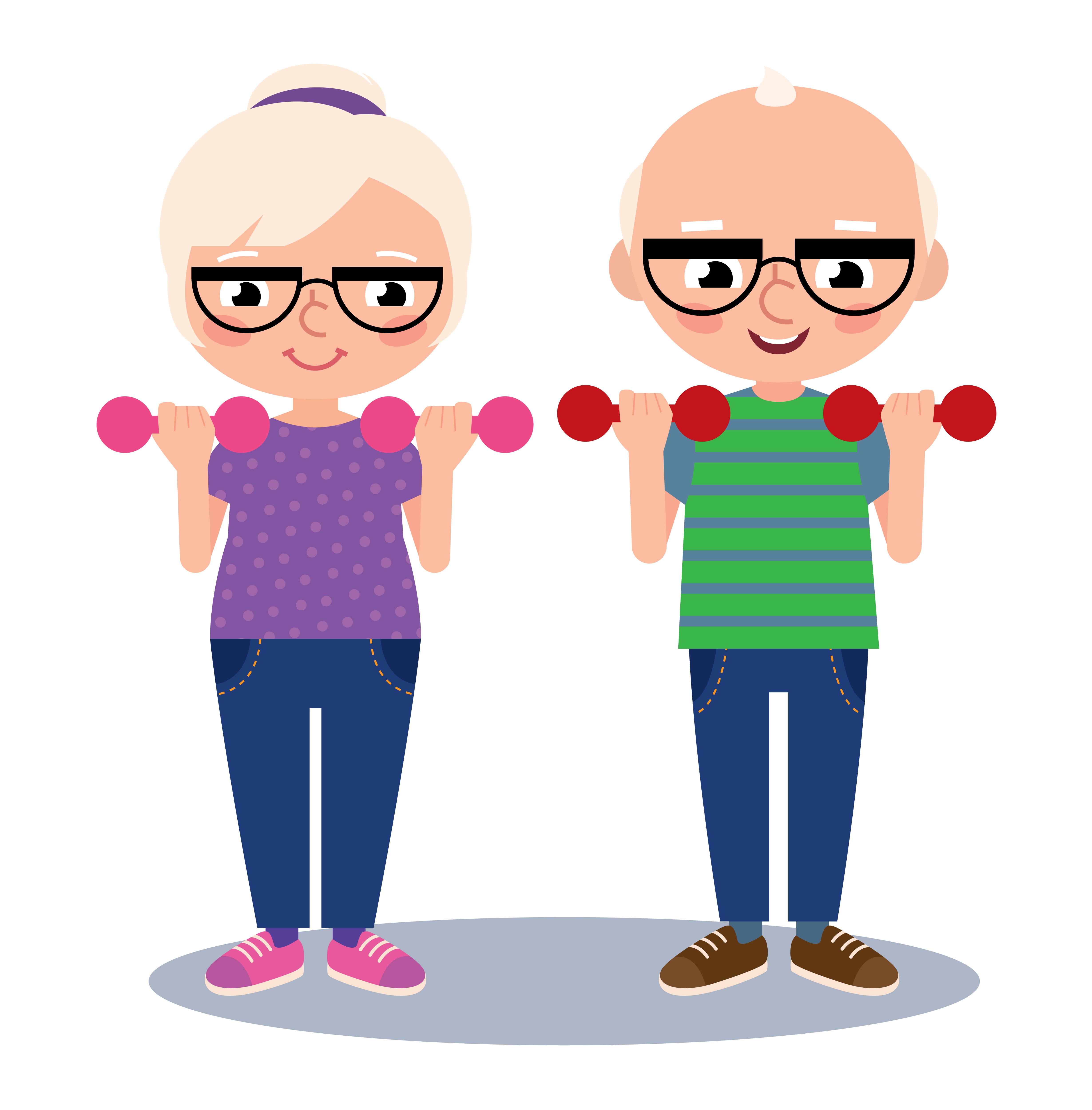 Frankly at this age and stage a new diet, any diet, always works when I remember:

I still can’t consume more calories than I am willing to burn.

And that’s the truth.