The death of Queen Elizabeth II  was not unanticipated but it was a jolt.  One commentator described the days after her death as the ending of the second Elizabethan Age.

Since my childhood, she and her family fascinated me. In the seven decades I followed her, I grew so accustomed to what she did,  I didn’t appreciate the expanse of her responsibilities and how she carried them out.

With this last week’s  remembrances, anecdotes, photo clips and YouTubes — she was quite a role model! The more I am learning about her, the deeper my appreciation for her tenacity, even in heavy headwinds.

An  information blurb on the CBS Sunday Morning Show  made me reflect on  the power of a woman who keeps her vows and her counsel. 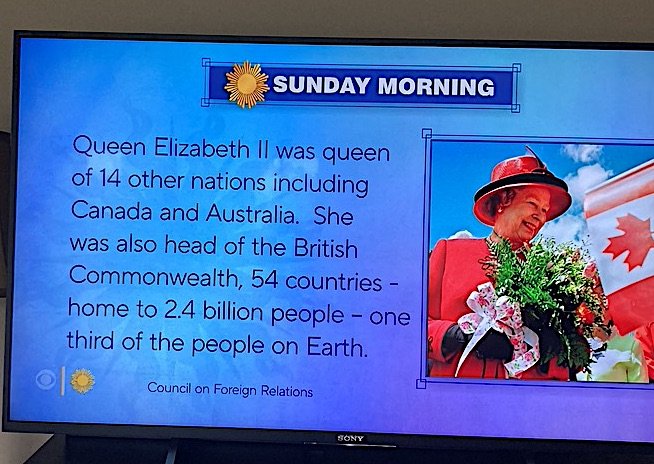 Her Job — and this on top of kids, a couple of houses, her Mum, her sister, DOGS, breeding horses and keeping Philip happy! (Granted she had help.)

Hallmarks of This Elizabethan Era.

While we may know more quickly than our 16th century ancestors the boundaries of this Elizabethan era, I have learned more about her era in just the week since she died.

In the days since her death, as more details of her life and work emerge, Queen Elizabeth’s  passing is becoming a greater loss for our times than I imagined.

“It has always been easy to hate and destroy. To build and to cherish is much more difficult.” A timely quote

I did not realize that she shook hands with the man who may been responsible for the vicious  assassination of Lord Lous Mountbatten.

Queen Elizabeth lived with honor and did her duty, and in so doing she helped bind together a fractious people. She helped give them a sense of shared identity. (The Power that Transcends Politics )

Her smile has become more enigmatic as the days pass, and I see more and more memes! 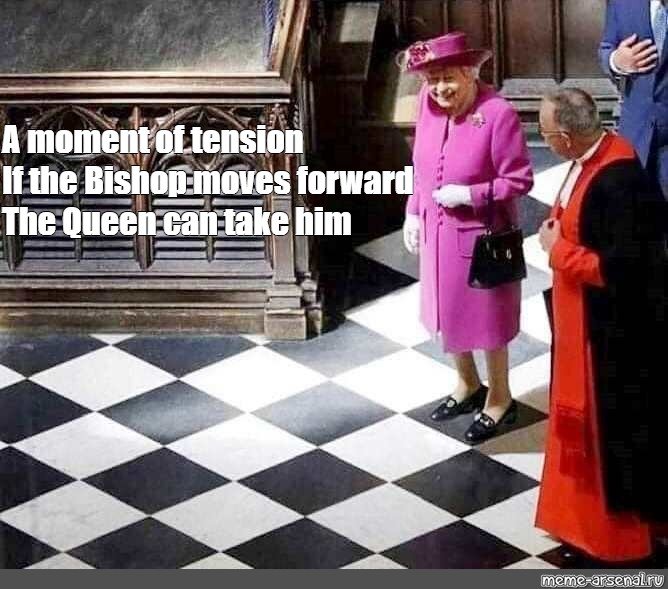 Nor did I fully grasp what — or who — enabled Queen Elizabeth to keep calm and carry on.

Jesus Christ is an inspiration and an anchor in my life — (Queen Elizabeth II 2014 Christmas Message : Reconciliation)

What she said about Christ’s power to reconcile was a cup of cold water in these warring times: a gentle, firm goad!

Reviewing, remembering as I see this era ending, I believe that the Queen seems to have lived out what one of my favorite Bible verse that declares:

And she did it with style.

Coming to Terms with The End of an Era

As human beings we know time as a passing of unrepeatable events in the course of which everything passes away—including ourselves. As human beings, we also know occasions when we stand outside the passing of events and glimpse their meaning. Sometimes an event occurs in our lives (a birth, a death, a marriage  some event of unusual beauty, pain, joy) through which we catch a glimpse of what our lives are all about and maybe even what life itself is all about, and this glimpse of what “it’s all about” involves not just the present, but the past and future too (Eternity~ Frederick Buechner in Faith That Matters, page 268)

I look forward to “attending” Her Majesty’s Funeral. 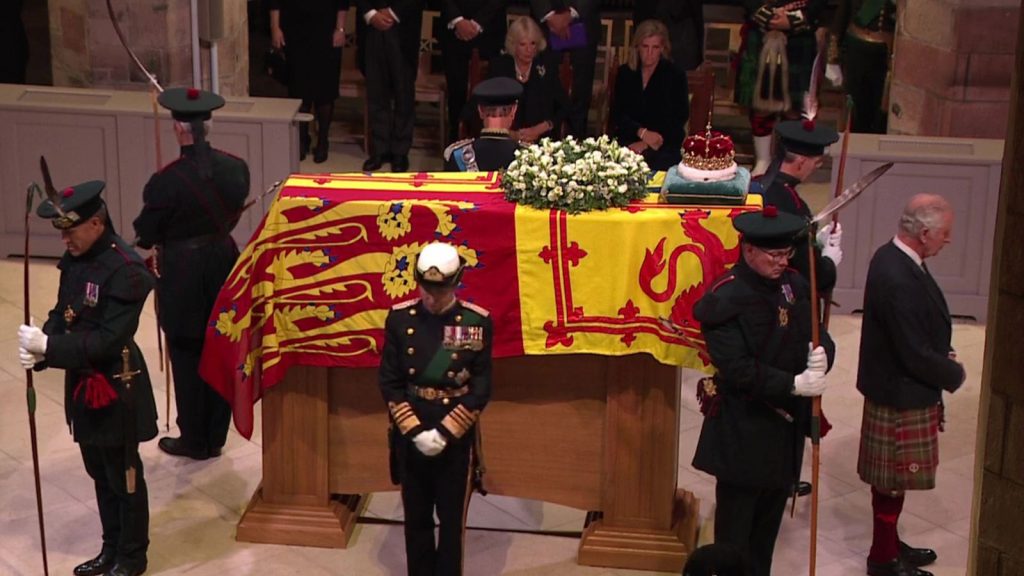 Wearing a Royal Navy uniform, Princess Anne became the first female royal to participate in the Vigil of the Princes as her mother’s coffin laid in state at St. Giles’ Cathedral in Edinburgh today. Anne holds the rank Admiral and is Chief Commandant of Women in the Royal Navy. (U.S. Naval Institute)

Mercifully We Escaped a Dreadful Era 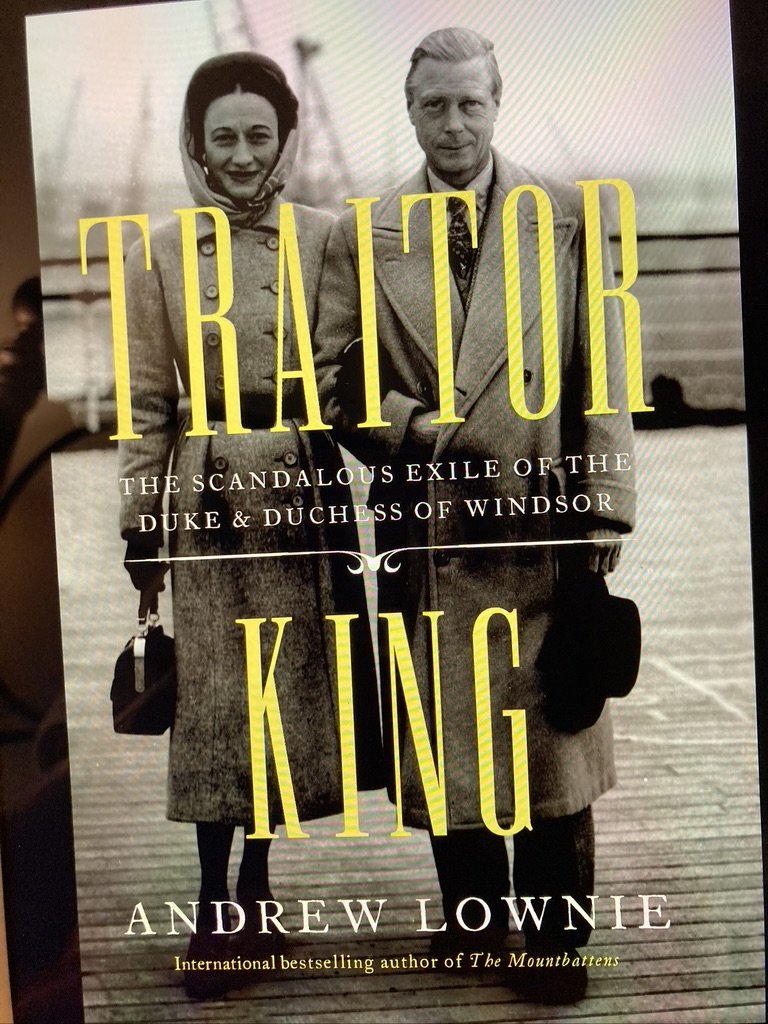 Coincidentally, I have begun reading about another one her uncles, David, the Prince of Wales, whose moral compass was skewed deeply. The Traitor King, by Andrew Lownie underscores how perilously close to never enjoying this second Elizabethan Era now ending.

God Save the King.

Now unto him that is able to do exceeding abundantly above all that we ask or think, according to the power that worketh in us,   unto him be glory in the church by Christ Jesus throughout all ages, world without end. Amen. (Ephesians 3:20-21)

PS: The Gospel Coalition’s articles on the Queen  provide details I did not know about her faith and life: 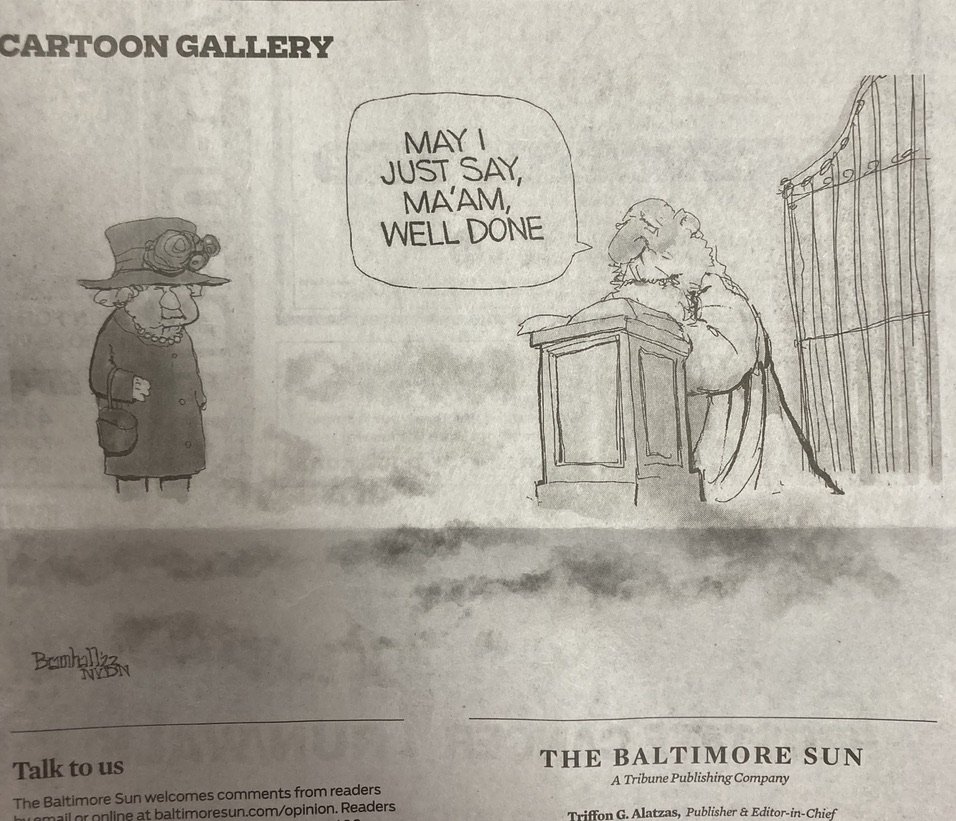