Twitter once was such an innocuous word! Today, though it’s morphed from meaning peeps or chirp to a verbal assault weapon.

I am flat out flabbergasted at the tone and tenor of tweets that many of our leaders send. 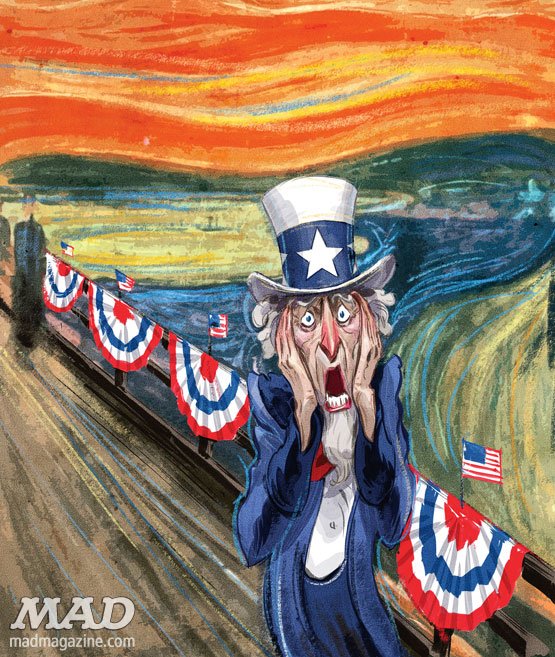 Writing about today’s rude and crude words that some tweet so easily makes me think of comments I have been too quick to make.

I used to feel smart pointing out other people’s dumb moves and words. Of course, I knew what was smart and what was dumb.  Oh, I knew so much once upon a time . . .

One praise all have who knew me back then is that there was no Twitter! The praise now is I don’t really get how to use it. It’s enough I write so many blog posts!

When I remember how my mouth got ahead of common sense, and common decency,  I cringe; no one could accuse me of thinking before I spoke.

Ah – the confident exuberance of youth – Solving problems was just a matter of setting  everybody else  straight! I did not know that the mark of well-educated person was — is — discretion.

“The ability to keep your mouth shut is usually a sign of intelligence.”— Holly Goldberg Sloan

Oh – the embarrassment of hearing now how repellent self-absorption was — is.

A full tongue and an empty brain are seldom parted. – Francis Quarles

I’d like to think I am misremembering my arrogance . . .

but the reflex to give somebody a piece of my mind is still working. And as others remind me, I don’t have that much of a mind to spare! (Count the Cost of My Words)

So, it’s a severe mercy that daily I can see the power of contemptuous words from the mouths of people who were elected to their office.

Twitter has shown me the description, “taciturn,” is a worthwhile compliment!

Oh,  if Will Rogers could revisit our nation’s Capital . . . Or Mr. Rogers . . . Or even Roy Rogers? At least Roy Rogers would ride into town on a white horse. Oh wait; Trigger was a palomino.