Discovering unclaimed property in my mother’s name has been unsettling, reacquainting me with feelings of loss, grief and guilt. And yet giving me and my brother with a wee spot of cash from our mom.

My mother bought a $500.00 insurance policy when she was seventeen.*

Why did she do that?

Knowing the answer  to this question might be a way to get into writing that great American novel that still eludes me.

I  still need a few more details — but there is no department of unclaimed memories.

For a story with which I thought I was so familiar, I don’t know much!

I do know there are bits and pieces — snippets of “facts” that were just not talked about.

Shameful index of my lack of curiosity. But it’s not like they ever volunteered much.

Come to think of it, these are good questions  that might be a tool to being useful in my remaining days.  (The Neglected Ministry of Asking Questions)

Now, back to this: Why did my mother buy an insurance policy? Did she think she would die?

Her own mother had died died of tuberculosis six or seven years previously, and her father was not around. So, she and her siblings were now separated — to another family and an orphanage. Maybe the policy was for them, should she die.

Her mother’s sister and brother -in-law gave her a home, but could not provide the wherewithal for her to finish high school, since they were sending their own daughter to college. Was the purchase a way of paying her aunt and uncle back should anything happen?

My father didn’t finish high school either; he came to Baltimore to live with a brother and sister-in-law, and attend night school. What his family thought about their marriage, I don’t know . . . (A Time to Dip for Hidden Treasures )

What I Never Bothered to Discover

I only know my mother left Baltimore to marry my father when he was promoted while working for the Federal Land Bank. Her aunt had tailored a  blue violet silk wedding suit and my parents were married an Episcopal chapel in San Juan.

Yes I saw announcements and news clippings that might have prompted questions; but only when I was going through my mother’s memorabilia  after her death.

I know they survived a hurricane, and lost a baby. I also know my father came back to Baltimore for a promotion within the Land Bank, and they bought their home in Stoneleigh. These details could fill chapters, right?

So much that I thought I knew was flat out never discussed.  And I never bothered to discover more. 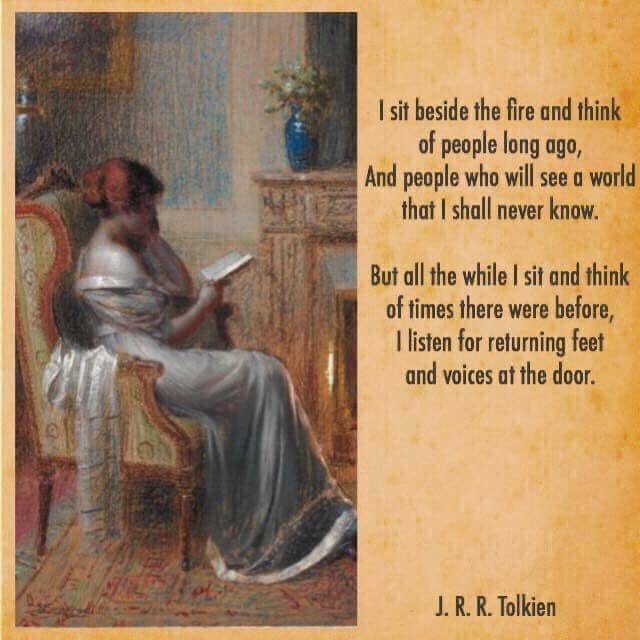 After both my parents died, their siblings were somewhat forthcoming with tidbits of this and that. Who trusts siblings for accuracy?  But none were  enough to complete even an unfinished portrait of the people I should have —  could have known better.

Howsomeever, Maryland’s Unclaimed Property has sent a check; my mother gave a gift to a family who  received some ninety years later. 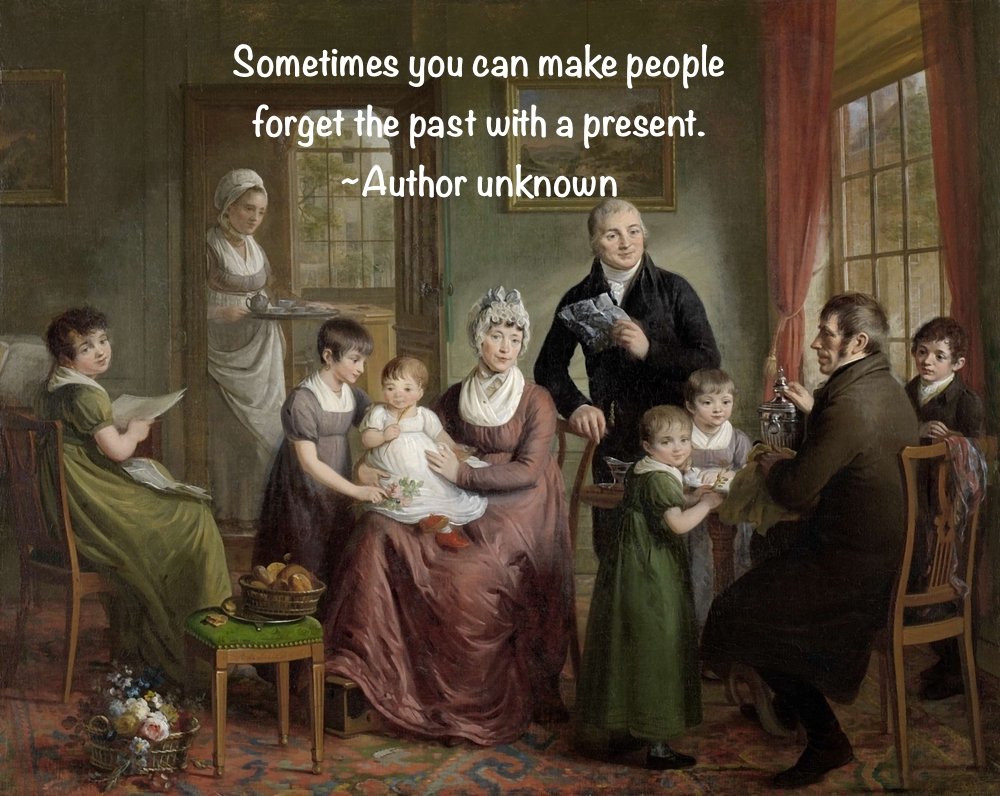 The total history of almost anyone would shock almost everyone. ~Mignon McLaughlin, The Neurotic’s Notebook, 1963

BTW: Our daughter-in-law gave us a handy present to create a personal department of unclaimed memories for our grandsons. And no, I keep putting off filling in the blanks. But maybe the check from UNCLAIMED Property will be a goad? 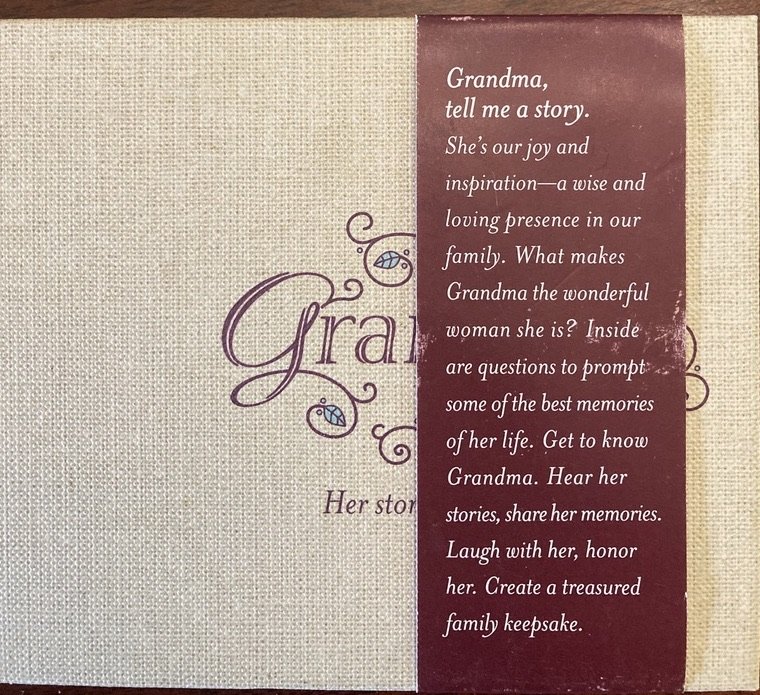 A way of sharing