What to Do with Guilt, Real or Imagined 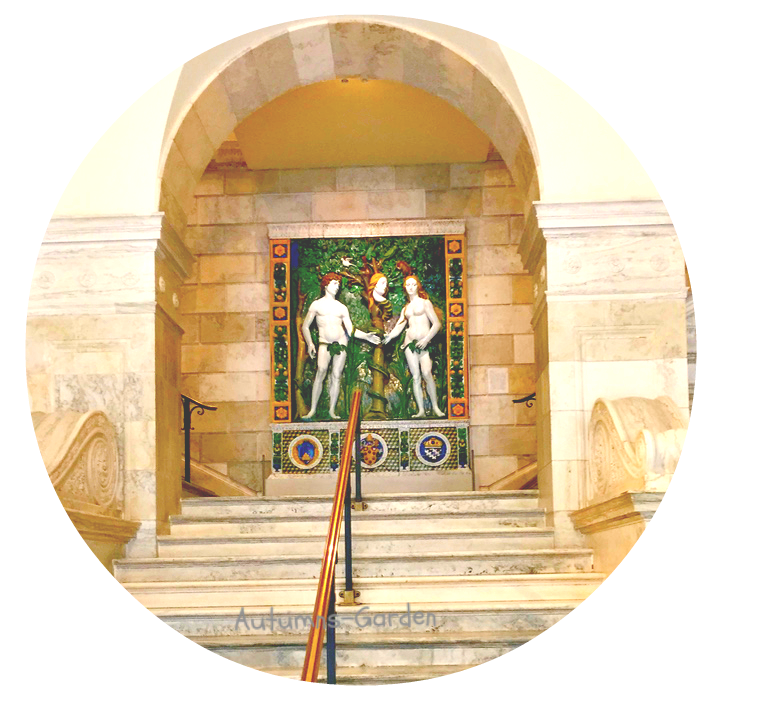 The Guilty Pair and the Serpent in the Middle

Guilt: A Reason to Dismiss Christianity

In an entry in The Journal Keeper Phyllis Theroux concluded that, “. . . it was the guilt-inducing aspect of Christianity that felt so wrong,” for her. (Page 121-122)

That rang a bell!

I was raised in the church and I too heard more clearly the commands of God than His comfort: more THOU SHALL NOT’s than the Lord’s I Will’s. So, I assimilated guilt, real and imagined, into the tapestry, my life is, early on. They were strong threads. Alas, since no threads of grace or mercy seemed handy, for decades I stitched the canvas of my life with stupid choices, sometimes deliberately so.

When I read “Love means never having to say you’re sorry,” I thought, Aha! Take that, God! But, refusing to admit guilt doesn’t prosper a soul, either.

Not knowing about God’s grace, and mercy – the other two tenets of the Christian faith, supporting God’s forgiveness — the guilt inducing aspect of the Christian religion kept tripping me up.Trying to expiate guilty feelings, I wandered down many paths – some like the ones that Ms Theroux writes about. Not all were bad, but they each led to dead ends.

What then prospers a soul?

Let me get back to the objection that Phyllis Theroux raised. She rejected Christianity because it induced guilt, and she is doing fine, according to her journal – which was an engaging memoir – she is good writer, describing situations and feelings I know!

Why then do I hope in Christ, and commend Him to you?

First, I believe LIFE is longer than the length of years I hope I live. Christ said there was something more after death. (Luke 23:43) I’d like us both to be there.

Second, Christ is a good Friend in the here and now:

Dear readers, what do you think?