Where Have the News Folks Been? 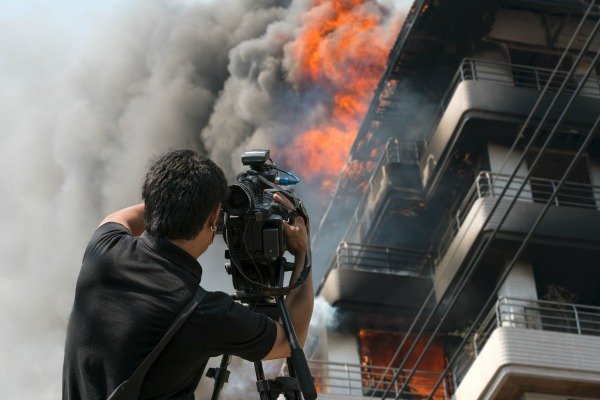 Where Have the Press Folks Been?

If mentally and emotionally ill people – folks with body image disorder — are being preyed upon, bullied, or mistreated in school or other public bathrooms in numbers large enough for the President of the United States and his Attorney General to act, without submitting his plan to the Congress, where have the news folks been?

The journalists of the 1960’s educated our consciences with their reporting of segregation, racism, and violence against black Americans, producing horrifying and widespread evidence.

“And the challenge here is not to isolate anybody, it’s not to discriminate against anybody, it’s not to make anybody unsafe,” [Josh] Earnest said. “It’s actually to ensure that our schools are as inclusive and respectful and safe as they can possibly be.” Read more: Politico. com

Would that argument work for the unborn?

Oh no – Sorry: some people have rights at some times . . . and others do not, ever. Welcome to Orwell’s Animal Farm, friend! 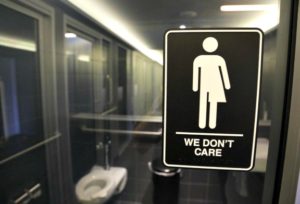 Image from WORLD Magazine: The Obvious Difference Between Bathroom Bills and Jim Crow