Wokeness in an Autumn’s Garden 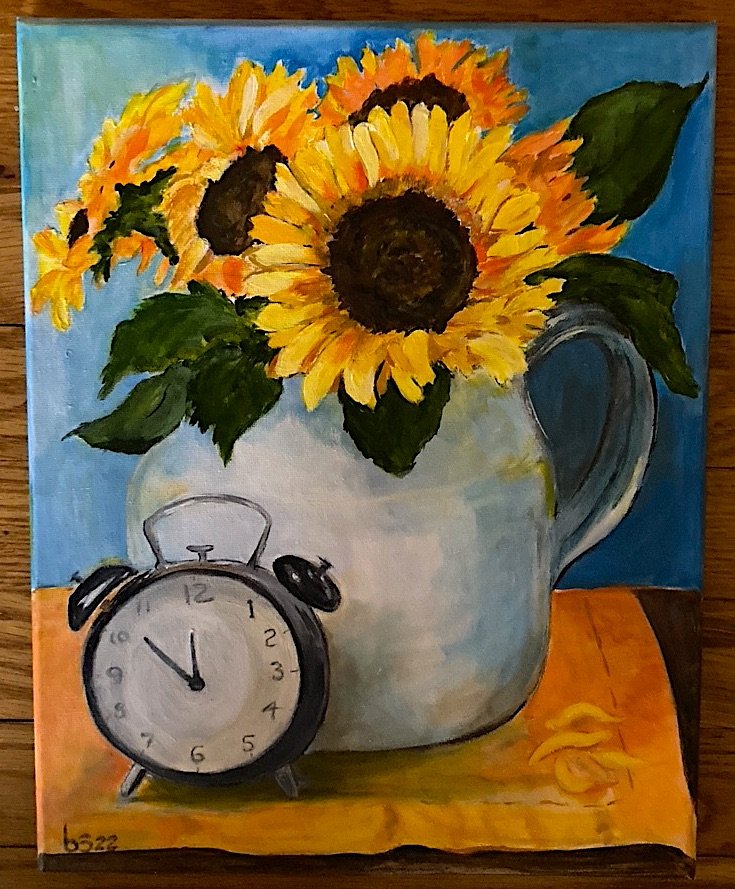 Wokeness is a new adjective; it can be  pejorative or approving.

a state of being aware, especially of social problems such as racism and inequality:
His latest record displays his wokeness. Cambridge Dictionary

In some ways it’s like the old adjective “hip”— that is, as one definition said, being informed of the latest trends. But, in a good way . . .  cool; a way I never was but wanted to be.

It was embarrassing to be around any one who was trying to be hip; sort of the way it’s tedious to be around folks who promote their “wokeness”  about reality.

I refuse to be intimidated by reality anymore. After all, what is reality anyway? Nothin’ but a collective hunch. ~Jane Wagner

But being aware in autumn’s garden — even of people, places and things that are . . . uncomfortable to consider . . . or who are out of whack with what I hope the world really is like . . . is better than unawareness.

Awareness carries with it the possibility of doing better . . . righting a wrong; avoiding a transgression; asking for forgiveness; reconciling.  Awareness might just mean change.

Change is hard . . . but, then, so is staying stuck  social conventions that even Miss Manners eschews

Worse, though, is being blown around by every “new” idea! (Ephesians 4:14)

Our most difficult task as a friend is to offer understanding when we don’t understand. ~ Robert Brault

So much I just do not understand —but like Mark Twain said about the Bible, It’s what I do understand that troubles me!

One good thing though about all the confusion on today’s world . . . the Book of Revelation is getting easier to understand. And that’s kind of scary, too.

The greatest challenge of Revelation, however, is not understanding what the images mean. The true challenges of Revelation is accepting that these pictures describe the age in which I live.John saw our age from the perspective of God’s throne. (Glenn Parkinson,Tapestry: The Book of Revelation, page 109)

For all the wokeness today, useful or distracting, in this new season of my autumn’s garden,  may  my awareness of God grow; yours too gentle reader! And may all our  love for those around us deepen, especially since the more we think we know,  the less we truly understand.

Call to Me and I will answer you, and tell you [and even show you] great and mighty things, [things which have been confined and hidden], which you do not know and understand and cannot distinguish. Amplified Bible, Jeremiah 33:3 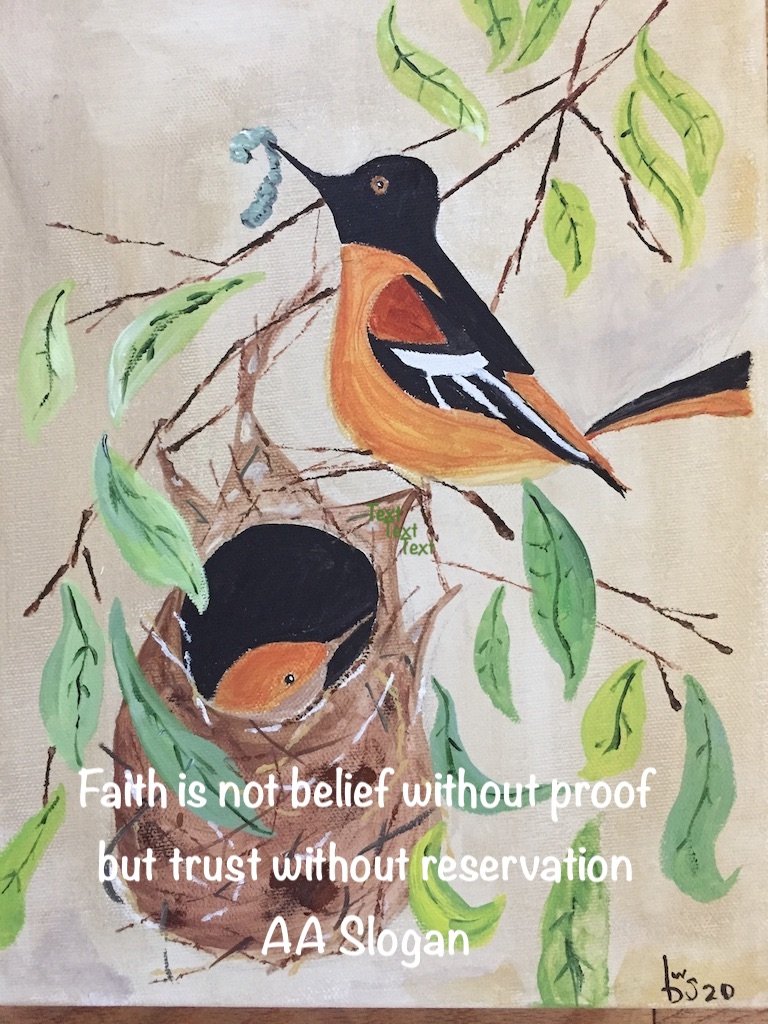 Two other resources I commend if you would like to read the Book of Revelation::