Yes, I Have a College Degree . . . Somewhere

I Have that degree Somewhere

For somebody with a college degree, I am one who understands very few of any of the devices upon which I rely.*

That’s why  The Way Things Work by David Macaulay — among many of his illustrated books —was such a practical tutorial for somebody like me.

How much I don’t know about  so many things which  I take for granted is staggering, and expands exponentially — has become more of theme for this blog than aging!

The older we grow the greater becomes our wonder at how much ignorance one can contain without bursting one’s clothes. ~Mark Twain

Of course, I don’t know if Mark Twain really said that — but he lived through to his seventies, so that quote sounds like something an old person would say. 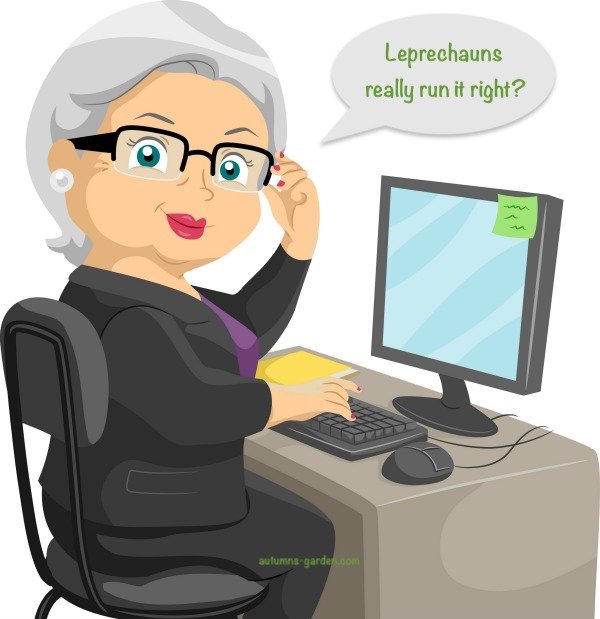 Why, Yes: my seams do seem to be bursting a bit.

For example I know nothing about my computer(s) except what they prompt me to do.

For all I know there really are leprechauns inside that make it go.

In college, I had the chance to learn.   Having worked as a ”gopher” at the Computer Science Center at the University of Maryland, I could have asked where I worked. But, I never thought about what made them go.

Is there a lesson for today?

Because computers took up so much floor space  they looked too mighty for me to use.  I never once thought I would use one — much less depend on so many!

Yet, as computers decreased in size they increased in ubiquity — certainly in my life!

I wonder if I could begin to explain personal computers to my grandmother . . . because it’s often our grandkids who show me how  how to fix my phone. (Advice from the Man Who Invented Cell Phones) 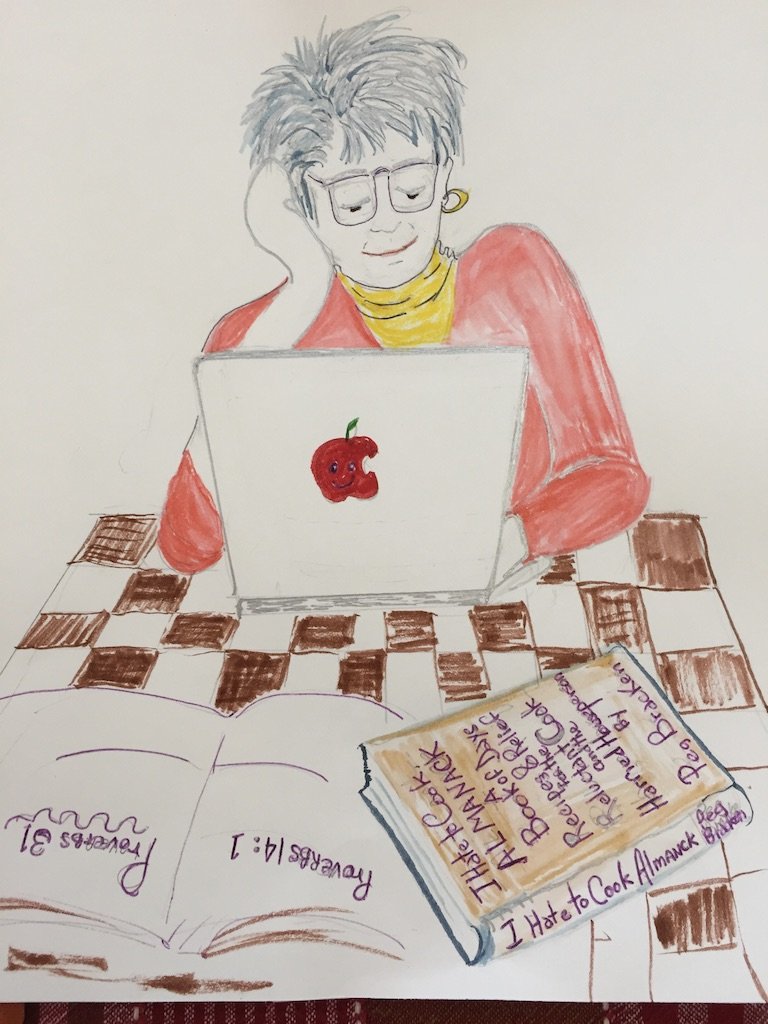 I had a life once. Now I have a computer. ~Author unknown

Is there anything in my daily life that is not at least influenced by computers?

Even on the sanctuary of my sun porch, computers deliver the books from LIBBY . And I am grateful! (Age and Stage Smack Me Upside the Head )

These electronically delivered books have helped me trace out the considerable boundaries of my . . . ignorance of the times in which I live, and how we got to these uncertain times.

However, more startlingly than my dependency on computers, is the ease with which I rely on the unseen “medics” who work on my Mac — remotely gaining access to it, in my home,  and putting those imaginary leprechauns  back to work.

I Didn’t Learn THAT in College

Back then we were freaked about protecting our privacy!

Now, I actually PAY “someone” to link into my hard drive  and solve the problems that prevent me from traveling on the Internet to stuff I think I want to know.

I can keep God, who knows more than MacMedic, waiting while I wonder what in the world is happening to this old world— and why my knickers are in such a wad.

When I do  invite  God to take a look at my operating system,  I realize college never taught me the most important truth: —

I can’t change anybody but myself — but, I can change how I relate to people in these uncertain times.  (The Orignal Serenity Prayer)

Even at my age — and especially when I am busting at the seams of my jeans. 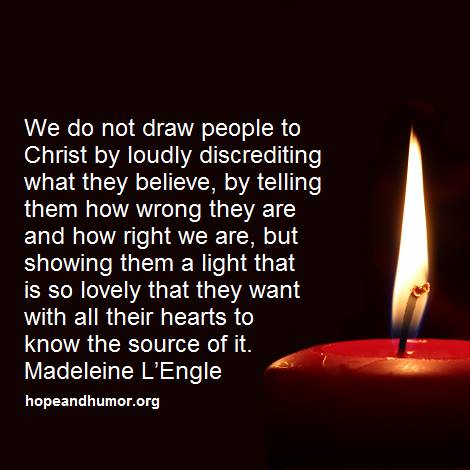 In these uncertain, argumentative times:

Help from an Old Friend I Have Yet to Meet