You’d Think I Would Have Heard

You’d think that after fifty years living with Doug, I would have heard about his disrupted musical stage career.

Watching an Antiques Roadshow Recut from the Crocker Art Museum in Sacramento CA, another person’s treasure opened the door to a funny twist of his theatrical fate.

Here’s what happened. As we watched the evaluation  of five Babes in Toyland Stop-Motion Soldiers, we agreed we both liked  Victor Herbert’s music. (Think 19th century.)

Then Doug turned to me and asked, if he had ever told me of the lead role he almost played in that musical, Babes in Toyland.

Well, as a matter of fact he hadn’t. That I would have remembered!

Doug said his senior year he was cast as the TOYMAKER in his high school’s production of Babes in Toyland, and the most beautiful girl in the class was cast as the toymaker’s daughter.

Doug was supposed to take his “daughter” in his arms and sing to her in the show.

Unfortunately—or fortunately for me — she made him so nervous, he couldn’t sing his song.

So Doug was demoted to the chorus.

Over his stage career was before it began — and he began the path that took him to Georgetown Law school, and meeting the friends whom I would get to know decades later who would then introduce us. 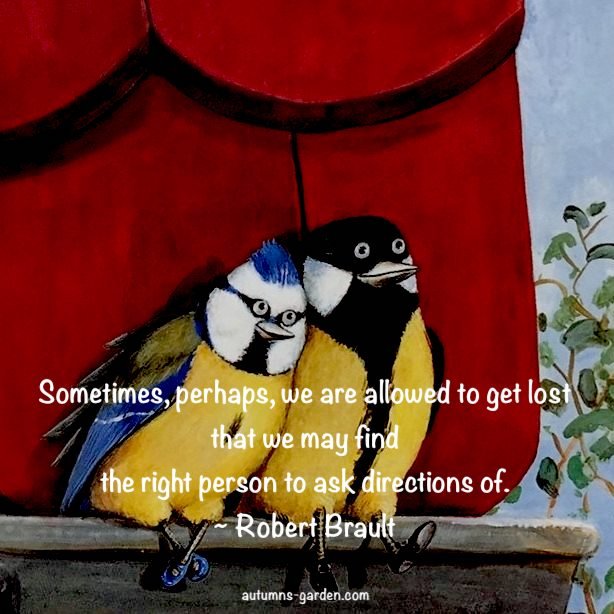 It’s an ill-wind that blows no good, ( Idiom)

Over fifty years with this guy and he still has stories I’ve never heard.  (Our Anniversary: What if  _____? ) 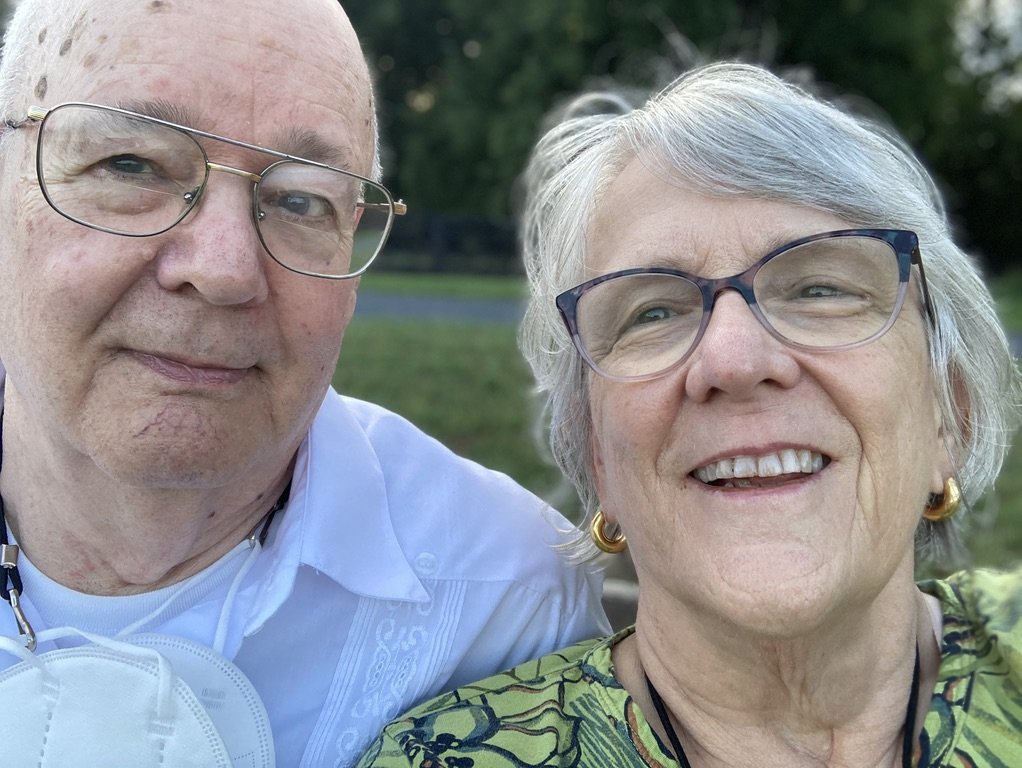 You better believe I am looking forward to the next  Antiques Roadshow!

…Chance (which is a literary synonym of Providence)… ~Thomas Clark Henley, A Handful of Paper Shavings, 1861

PS: The Stop-Motion Toy Soldiers that opened this whole conversation were worth  BUNDLE!